The Inner World - The Last Wind Monk
Developer
Studio Fizbin
Publisher
Headup, Kalypso Media Digital
The flute nose dynasty has been watching over Asposia for centuries on end. In secret, they fill the roly-poly world with light and life. Emil, a trader for odds and ends, has led all the Asposians astray, making them believe that the dynasty is in cahoots with dark forces.
All Reviews:
Very Positive (221) - 87% of the 221 user reviews for this game are positive.
Release Date:
Developer:
Studio Fizbin
Publisher:
Headup, Kalypso Media Digital
Tags
Popular user-defined tags for this product:
Adventure Retro Point & Click Funny Puzzle Comedy Story Rich Great Soundtrack 2D Singleplayer Classic Indie 1990's
+
Reviews
All Reviews:
Very Positive (87% of 221) All Time 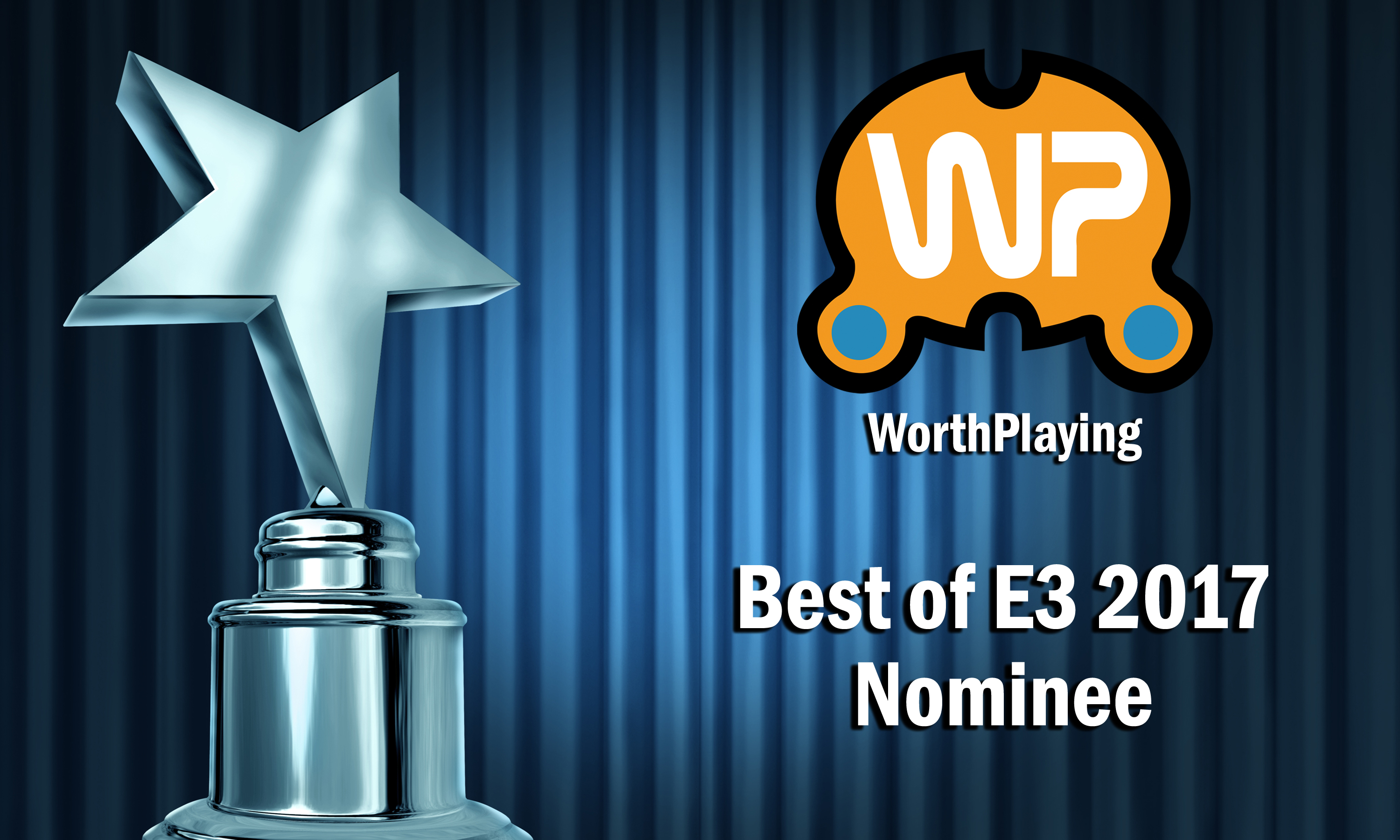 “The jokes, dialogues, puzzles and story turn The Last Wind Monk into a playful game which I recommend to every adventure games fan!”
85 – PC Games

“Thoughtful, charming and funny all at once - a feat which only a few (adventure) games can offer, aside from The Last Wind Monk.”
87 – Spieletipps

The flute nose dynasty has been watching over Asposia for centuries on end. In secret, they fill the roly-poly world with light and life. Emil, a trader for odds and ends, has led all the Asposians astray, making them believe that the dynasty is in cahoots with dark forces. Seriously, who knows what this weird family is doing day in, day out? The only one who could stop evil Emil is the heir to the flute nose throne: Robert. He has been petrified for three years, though. With a huge dose of enthusiasm, but little to no idea what he’s actually doing, he embarks on an adventure to find the legendary last wind monk. Of course, he has some great company: Peck, as loyal as he is flightless, and Laura, a rebel who certainly does fly, but only off the handle and who is Robert’s love with a capital L, by the way. A final ray of hope is provided by the mysterious Mama Dola, who seems to know more about Robert’s destiny than Robert himself…