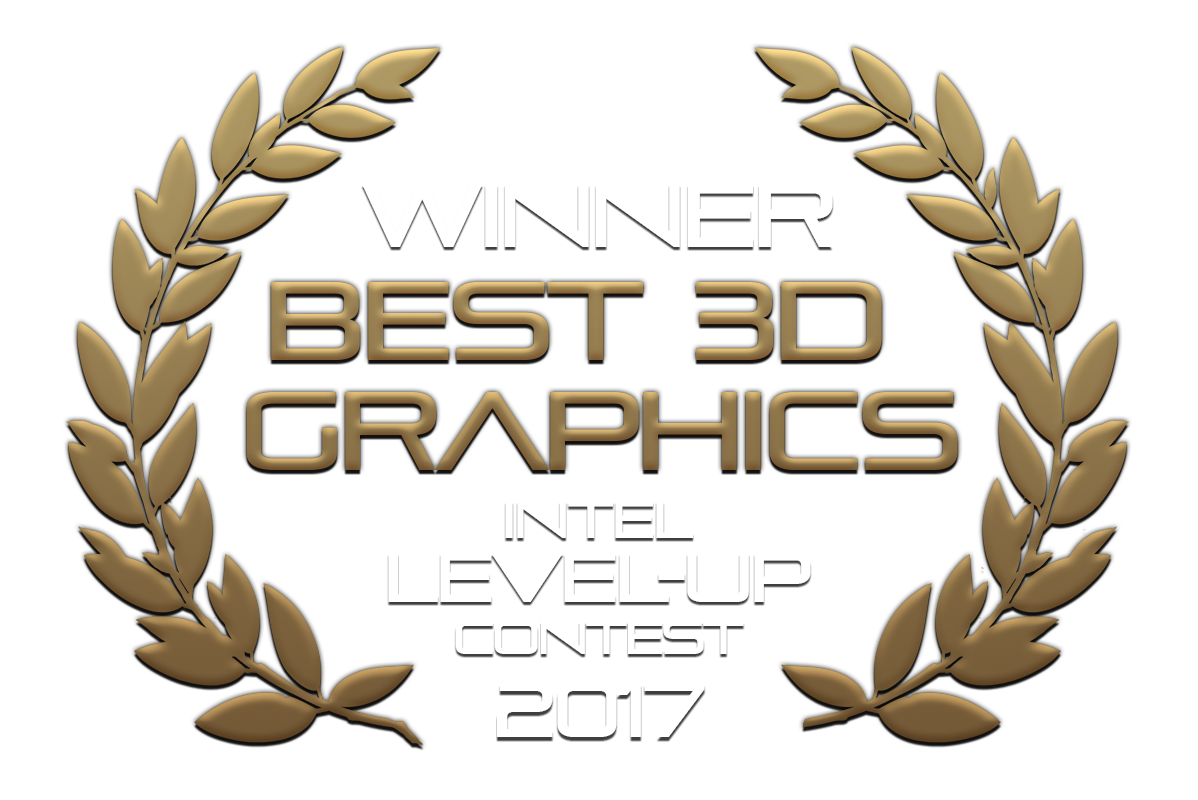 Check out the entire TeamV Offical franchise on Steam

“Dialogue is a unique highlight that makes STARDROP a one of a kind experience.”
GameGrin

The STARDROP Official Play Guide was created to help you with understanding the game's mechanics and other topics. It explains how things work and also provides a whole bunch of tips to avoid getting stuck!
https://steamcommunity.com/sharedfiles/filedetails/?id=928579725

STARDROP is a single-player first-person interactive narrative adventure game where you take on the role of a Salvage & Rescue Operative named Aryn Vance. With her partner, John Kindley, at her side, the two embark on a journey full of mystery and suspense with some laughs along the way. STARDROP tells a genuine heart-felt story about a long lost starship, its crew and one individual in particular.

STARDROP presents its narrative through traditional cut scenes and in-game cinematic story telling as you play. The main campaign is where the heart of the game's narrative lies but you will also be able to experience the universe of STARDROP through its side missions.

Exploration lies at the game's core but so does accessibility. While the game offers puzzles and asks the player to figure out what to do or where to go next, the flow of information within the game will always guide you. Objectives are always made clear and designed with logic in mind. However, those who venture off the beaten path will find that there are more than enough secrets to be discovered.

Throughout the game the player will be able to interact with various types of interfaces such as control panels, elevators and security systems as well as other various interactive objects such as computer interfaces where you can read emails, listen to audio logs and more.

Your All-Purpose-Design (APD) space suit is equipped with a set of tools that you will need in order to succeed. The suit comes with a built-in flashlight. The object scanner enables you to identify objects of interest that you can interact with and it's also capable of zero gravity mobility under certain circumstances.

The DataPad is an essential tool. It enables you to view your current objective, read audio and text logs that you've collected and it also comes with a built-in mini-map.

Our main focus will always be on the game's story but we strife to deliver breathtaking visuals where possible. Our efforts have lead us to win Best 3D Graphics in the Intel Level Up Contest of 2017. We will continue to uphold these standards if not lifting them up even higher.
​

TRY IT BEFORE YOU BUY IT: We have a demo of the game available right here on our storepage. Be sure to give it a try before you buy it. We want you to enjoy the game but only if you're sure that STARDROP is your kind of game. Also be sure to read up on our Early Access Guide:
https://steamcommunity.com/sharedfiles/filedetails/?id=928579725