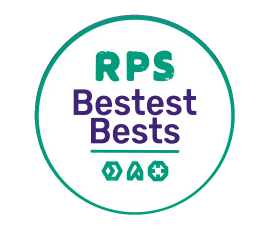 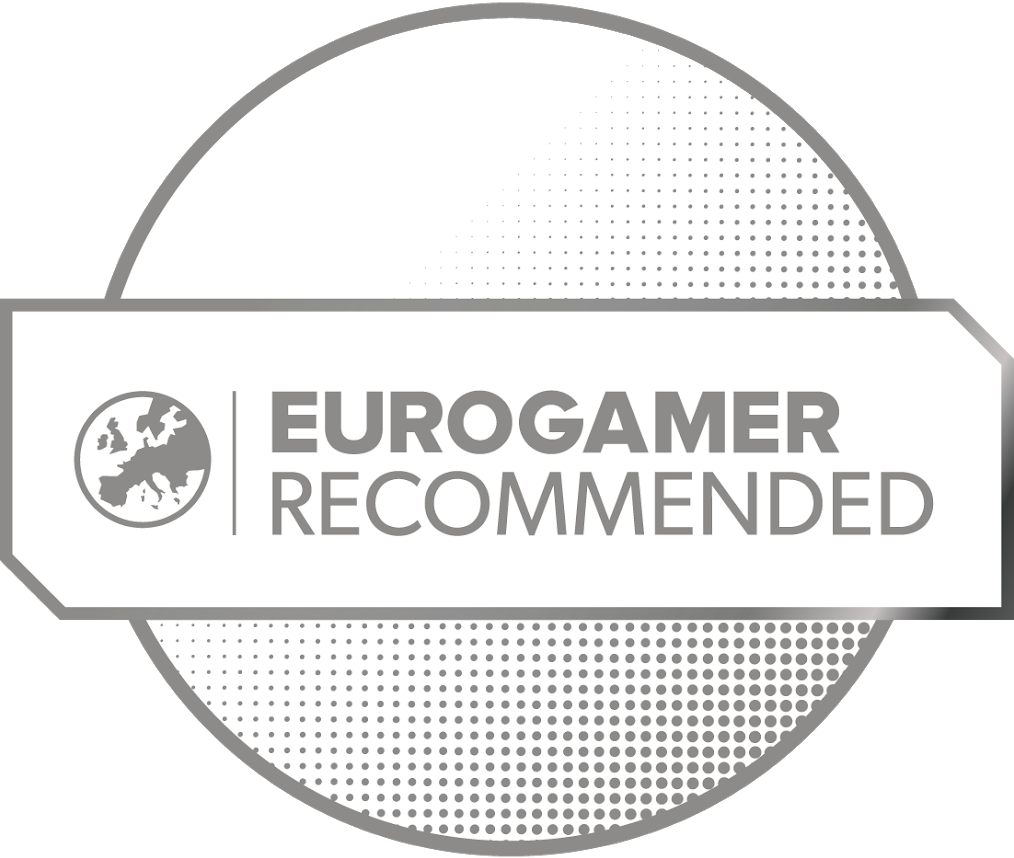 DWARVEN LEGACY
The full package - includes the base game, both launch-day Cosmetic Packs, the Supporter Pack, and the full game soundtrack split over two volumes.