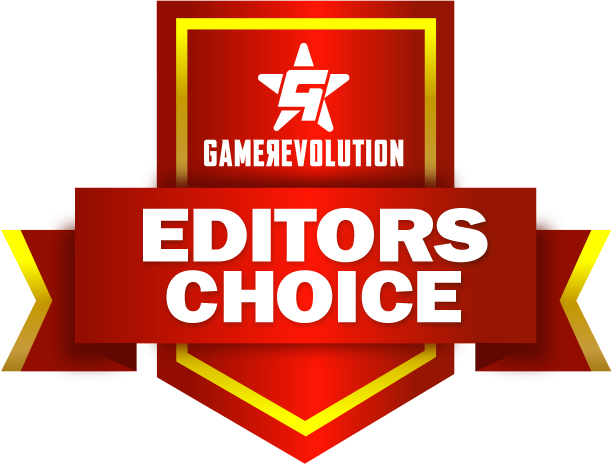 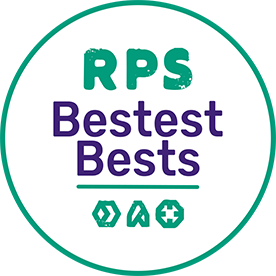 Comprar From DUSK Till DUDE PACK (?)