Interstellar Rift is an open world starship simulator with an emphasis on ship construction and multi-player interaction. Survive in a hostile galaxy with your own custom designed and constructed starship. Invite other players to join your crew or fight them across the galaxy!
Recent Reviews:
Mixed (23) - 43% of the 23 user reviews in the last 30 days are positive.
All Reviews:
Mostly Positive (1,067) - 71% of the 1,067 user reviews for this game are positive.
Release Date:
Developer:
Split Polygon
Publisher:
Iceberg Interactive
Popular user-defined tags for this product:
Space Sim Open World Building Exploration Crafting Sandbox PvP Mining Survival First-Person Trading 3D Space Action Simulation Sci-fi Atmospheric Adventure Futuristic Aliens
+ 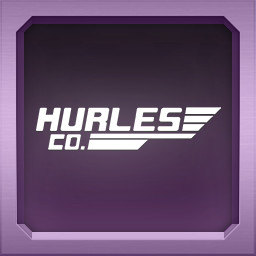 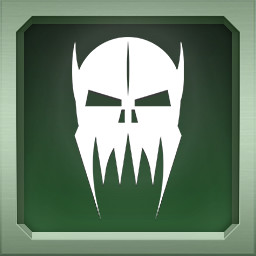 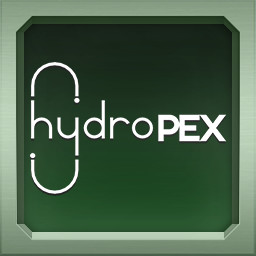