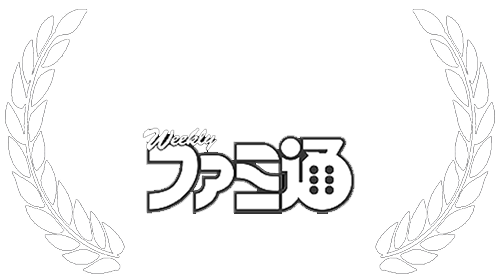 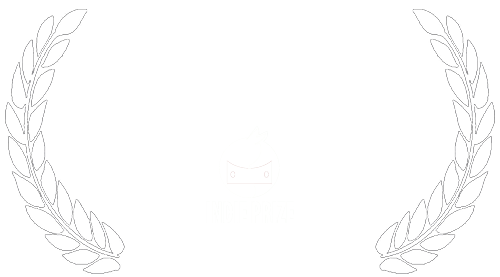 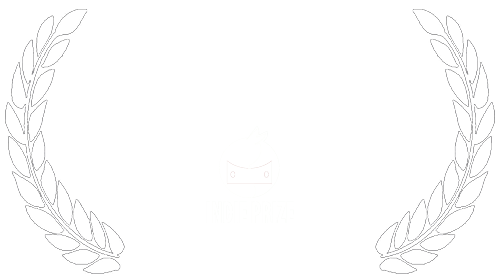 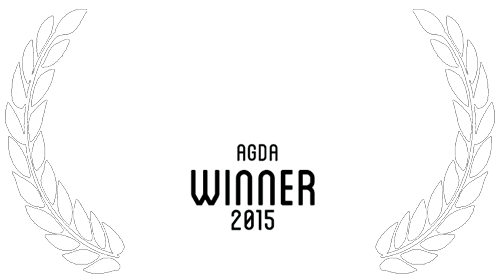 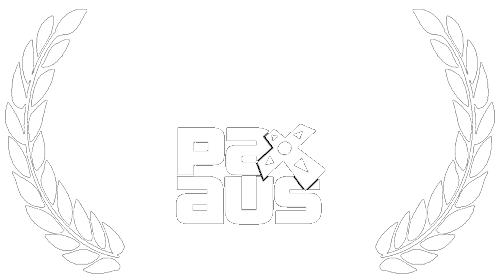 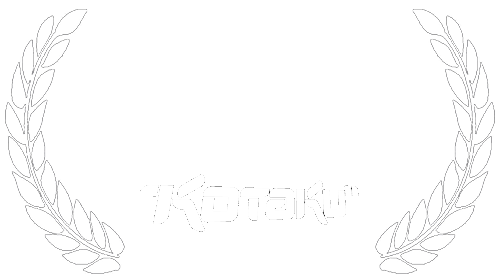 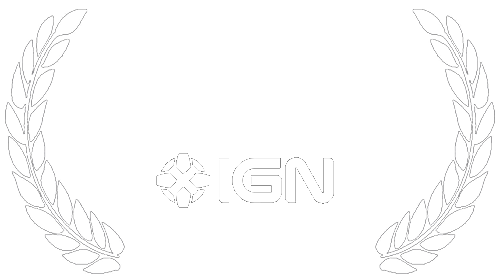 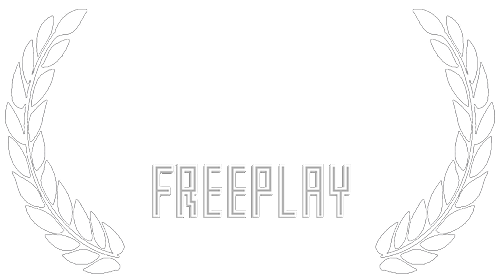 Other controllers supported include Xbox 360, Xbox One, PS3 and PS4 controllers.