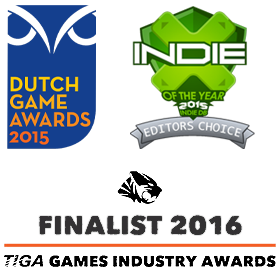 Vast landscapes were part of World War One on the Eastern Front. Join the action across mountains, swamps and plains in Tannenberg!
https://store.steampowered.com/app/633460/Tannenberg/