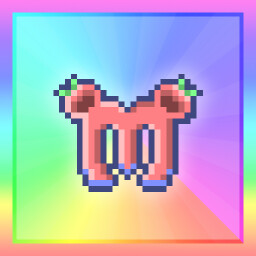 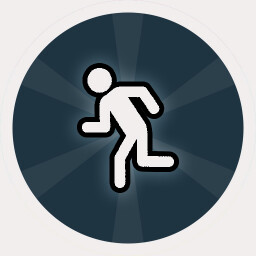 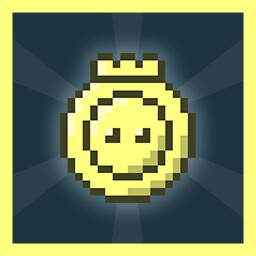 “Maskonauts: Chat'Attack is an innovative game with proceduraly generated content.
We need players feedback to focus on the right features to improve, help balance the game and make playing with chats activities more fun for everyone!”

“We aim to make the most fun and complet chat-based shooter possible.
New updates, in the form of features and game content, will arrive throughout Early Access in the form of:

“The Early Access version is stable and contains all basic mecanics as well as:

“We do not plan on rising the price after the early access.”

“Due to its unique concept and its procedural game mechanics, Maskonauts: Chat'Attack requires several iterations to be polished.

We want to know the situations players will experience that we could not imagine or foresee.

Shoot and loot the content of your favorite Twitch channels!

Get in your Maskopod and play in real time with Twitch chats activities! Survive waves of texts, Emoticodes and enemies.
Collect bonuses and try to defeat the Blockbossters and save the Maskotios! 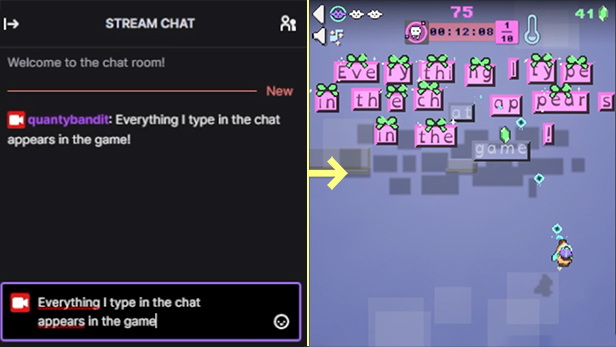 Everything you type in the chat appear in the game!

🎲 Each channel generates a game level and its content with a unique boss, enemies combination, musics and environment colors.

💪 The number of spectators and the intensity of the exchanges on the chat change the difficulty of the levels. High activity means more obstacles and enemies, but also more bonuses to collect!

🎁 Specific characters and emojis bring up bonuses: a red heart emoji brings up a ❤️ which restores energy, the "!" and "?" make random bonuses appear... And there are plenty of others to discover!

🛠️ Use your Maskoins to unlock upgrades and new Maskopods with special weapons and statistics.

👾 Survive all 10 waves on a channel and beat it's Blockbosster to get a boss badge, the ultimate Maskonauts reward.

💬 Interact in the chat to influence the games of other players just as they influence yours!

⭐ Connect to your Twitch account to play with your favorite channels and unlock more features!

🖥️ The game behaves like a PC widget, making it easier to interact with Twitch chats during games.

The game Maskonauts: Chat'Attack as well as all of its content and all other information contained
therein are protected by French intellectual property law.
As such, any reproduction made without the agreement of quanty bandit, such as its registered
trademarks, graphic elements and sounds, or any other original creation within the meaning of the
Intellectual Property Code, is prohibited.