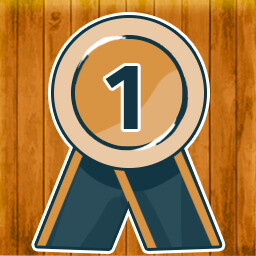 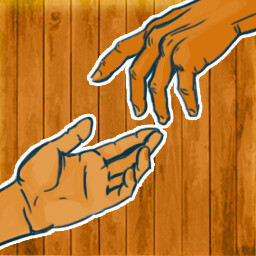 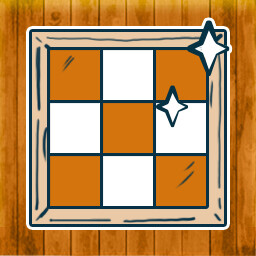 “House Flipper VR: Pets is almost complete. All essential features are available at this level. We see a huge benefit from involving players in development as we move forward. An active user base that regularly plays the game allows us to make better decisions, especially for coop. However, anyone who buys the game in Early Access will certainly be able to enjoy it to the fullest, even without getting involved in the community aspect of the game.”

“We expect the game to be in Early Access for max a year. But that could change depending on player feedback”

“We have a lot of ideas for the finished game, but since we are already in the development phase, we want to find out, together with the community, what features we should prioritize. We want to know what elements of the game are most liked by players. We want to be open to requests from the community. There is no point in thinking about a roadmap of features that may change as soon as people get access to the game. As always, we are listening to them and will implement new ideas based on that. We want the full version to include more orders and houses to buy, different animals, and new mechanics for flipping. In the final version, thanks to cooperation with the community, we would like to expand the mechanics related to co-op / multiplayer mode.”

“All the main gameplay features such as cleaning, decorating, playing, and taking care of pets have been implemented. The game's main campaign along with tasks is ready. The co-op mode is working as intended.”

“The price will not change after leaving Early Access.”

“We like to collaborate with players, and we are in the process of creating a proper Discord channel for our community gathered around the game. We will expand the discussions on the Steam forum, for users who do not use Discord.”
Read more
Check out the entire Frozen Way franchise on Steam
Notice: Requires a virtual reality headset. See system requirements for more information.
VR Only

Time spent with our four-legged friends is fun and precious - no doubt. Apartment renovation and cleaning the mess made by unruly puppy on the other hand… not so much. Luckily as soon as you dive into the world of House Flipper Pets VR all of these activities become entertaining!

Experience the unique game mechanic of Furniballs which turns the process of apartment renovation and furnishing into a joyful play as simple as tossing a ball. Customize walls, floors, and furniture, make apartments nice and cozy and enjoy them together with your four-legged companions. The more you progress the more apartments, furniture, wallpapers, upholsteries, and other materials become available.

Take responsibility for pets and the trouble they may cause. Clean, collect garbage, remove stains, fix damaged pieces of furniture, and change wallpapers. Also, don’t forget about the needs of those lovely creatures. Feed them & clean up after them.

Spend a great time together with pets. Toss them balls, pull the rope with them, pet them, teach them retrieving, and all sorts of new tricks. Make them happy!

Is there anything that could make a virtual pet happier than your love and attention? One thing - love and attention from you and your friend! Enjoy all of the game aspects together in online cooperative mode. Give these apartments new life, train pets and play with them together.