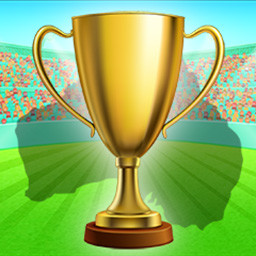 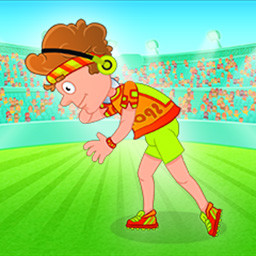 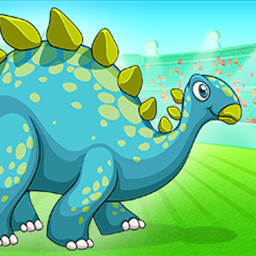 ON YOUR MARKS, GET SET, GO!
This is definitely the craziest summer sports game ever! Ten games and many more crazy tasks, with cartoon 2D graphics in 4K resolution and 120FPS/60FPS! The most celebrated sporting event in the world is here! The gameplay is unique: players must coordinate and hit the buttons in time with the circles that appear. It’s a musical feast! Hear 100+ different indie songs with vocals during gameplay. You can even hear your own music. Compete against your friends with the living room multiplayer (up to four controllers) or help your friends get a better score by playing for a favorable wind! Enjoy simple, yet challenging competitions, including four running sports, two swimming sports, javelin, shot put, long jump and high jump! Victory and glory can be yours!

Select your national athlete and participate in a huge adventure. Visit various places in the world (10 maps – 80 events) and compete in mini tournaments or single events. Start from novice until you become a real champion. There are 10 different techniques: 1 is the first and simplest and 10 is only for champs. 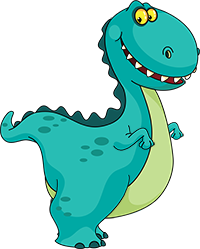