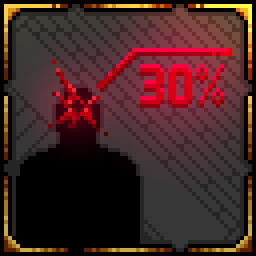 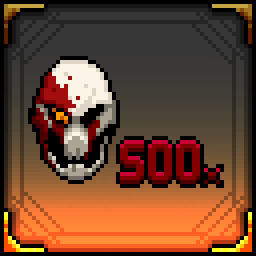 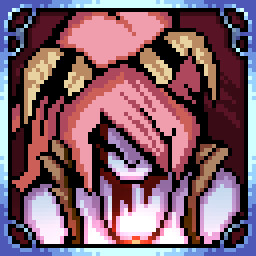 “The original Project Warlock was one developer’s passion project that went through a number of iterations and picked up a great crew along the way. Their combined effort made the game that to this day receives updates and improvements based on players' feedback. This time we want to give you access to the game early on, so the final product can become an explosive and enjoyable mix of our ideas and your expectations.”

“We estimate up to 1 year of Early Access. We know that we’ll need about 4-6 months for each of the two remaining chapters in order to deliver the quality we want. We’ll also continue refining the first chapter based on your feedback. The first chapter is already in the final playtesting phases, while the work on the second is well underway. We aim to keep this schedule but it might change over time.”

“The full game will consist of 3 single-player chapters set in distinct worlds and each with a different playable Warlock character. Each character has their own skills, perks, unique weapons, and magic skills to unlock.”

“This version gives you access to the complete first chapter in which you play as Palmer.”

“Yes. We feel it’s only fair to let the people who believe in Project Warlock II from early on and is willing to share their thoughts on a title in development pay a bit less than the folks who are perfectly fine with waiting until the whole game is finished.”

“We will gather user feedback through a dedicated form and participate in forum discussions. We’ll provide a milestone plan for game updates and deliver news on the game as it is being developed. Even by simply playing the game, you will already help us by providing crucial metrics allowing us to refine difficulty levels, enemies, weapons, and the overall map design.”
Read more
Check out the entire Retrovibe franchise on Steam

Find your reason to fight

Project Warlock II picks up right after the events of the first game. Palmer, Urd, and Kirsten, each have their own skills, perks, unique weapons, magic skills to unlock, and personal reasons to confront their old Warlock master.


Fight your way through 3 explosive chapters set in distinct settings, encounter a menagerie of deadly monsters, powerful bosses hulking in the darkness, and unleash a bullet hell action that will infuse you with constant adrenaline bursts.

Each of the 3 chapters of Project Warlock II consists of 6 huge, sprawling levels up to 10 times bigger than any individual level in the original game.


Levels in the game evolved into vertical, three-dimensional, multi-floored structures, platforms, and buildings that literally elevate the gameplay. Filled with enemies, obstacles, secrets, easter eggs, perks, and achievements to unlock, every level in the game can take up to 1 hour to complete.

Palmer, Urd, and Kirsten carry unique arsenals of weapons and magic skills based on their personas that enable different playstyles.


Shotguns, machine guns, sniper rifles, grenade launchers, quad barrelled harvesters, swords, staffs, and cannons are just a few examples of weapons available only to Palmer. Tools of destruction can be upgraded resulting in 20+ weapons for each character.

Each chapter of Project Warlock II puts you against new types of enemies.


Relentless ghoul hordes, naked imps jumping you from behind, tough knights with rocket launchers, flying machine guns with heads, and massive pigdemons blocking your way are just a few examples of monsters that will jump, run, hold, hop, whirl, and use every attack style at their disposal to turn you into doggie chow.

The first game had no saving whatsoever. In Project Warlock II we give you quicksaves, manual saves, and even autosaves. If you know any other type of saves we could put in the game, then just call us in the middle of the night, please.