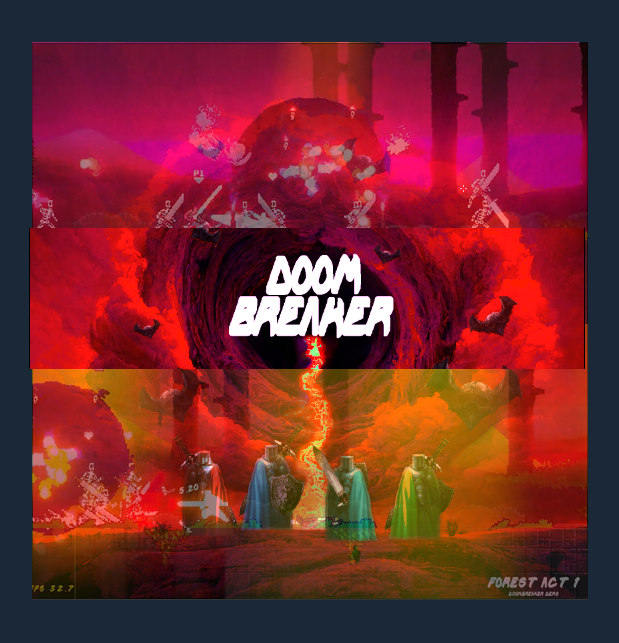 Get your vertical slice of DoomBreaker: A brief alpha demo is available for download.
Using keyboard? Dont. Xbox Controllers.