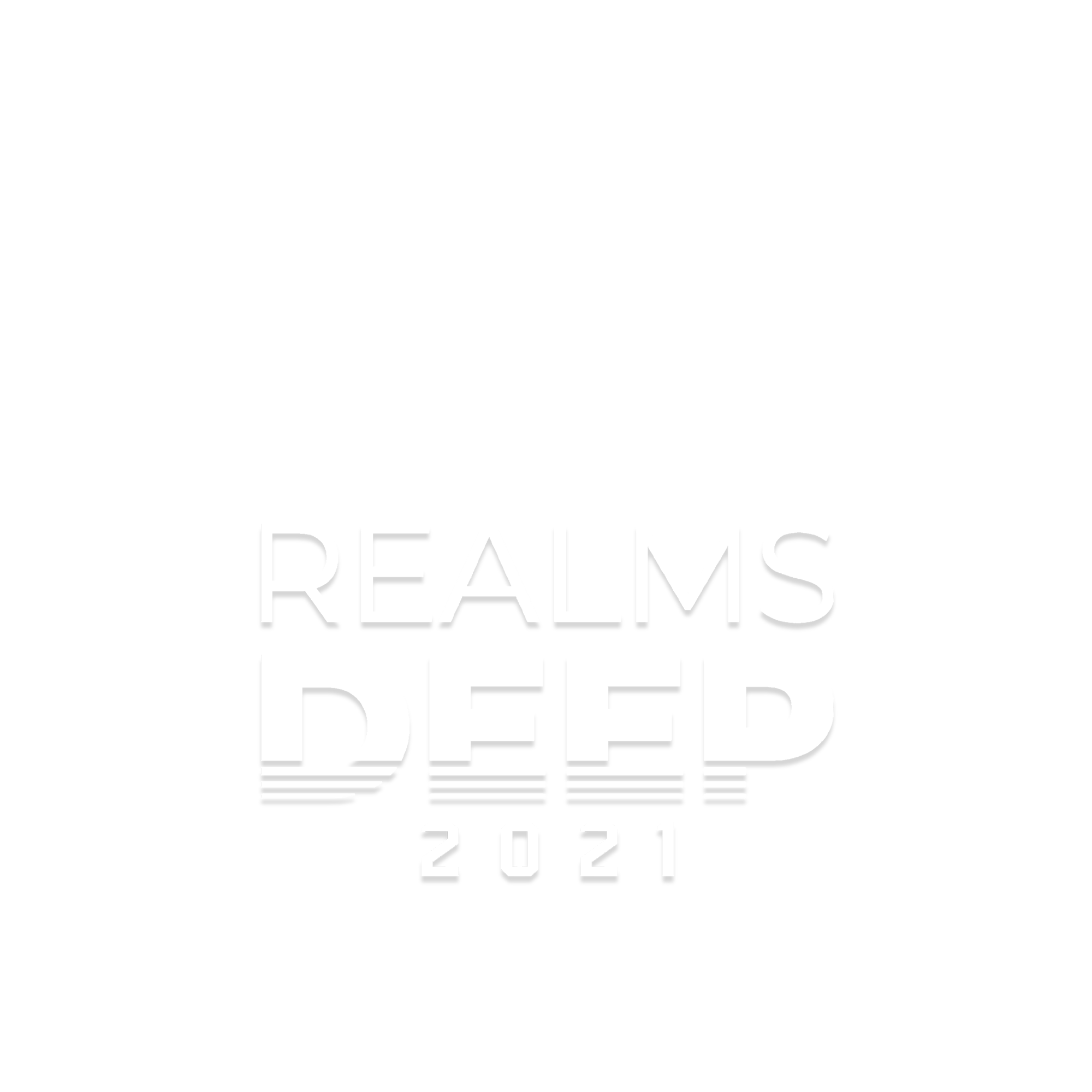 “Blood West is a complex game with some sandbox gameplay, and a lot of moving parts. We would love to see how you'll be playing it, what will be your approach to its many challanges, and what will be your thoughts on the game's world, systems, and general experience.

At Hyperstrange we've had the best of experiences with involving the Steam community in the development process, by including them in our work cycle through Early Access. Games like ELDERBORN and Jupiter Hell wouldn't be what they are today, if it wasn't for your involvement. We want to approach Blood West the same way.

While we have a complete and quite precise vision of the game in our minds, we know we can make it even better by giving ourselves space to work with your feedback.”

“Having worked on the game since 2019 and with the mechanics as well as the first section done, we expect to put another 6-8 months into development, before releasing in full, with two substantial content updates, one adding the second of three planned scenarios, and the third adding the final scenario bringing the game to full release.”

“With the initial Blood West Early Access release you're getting one out of three planned scenarios. Each of them offers a large gameplay area to explore, with various challenges to tackle in many ways. We plan to make the full game approximately three times as large, as what you get in the first Early Access release.”

“Blood West is already a fully-playable game. All the gameplay mechanics are there, most of the weapons can be found and utilized, a selection of varied enemies is present, as well as NPCs (fully-voiced). The first scenario should be able to offer you a nice few hours of playtime - especially upon the first playthrough, when you only start to find your way around the cursed frontier, and find your own path leading to the first challenging boss. The free-roaming nature of the game, comparable to the S.T.A.L.K.E.R. series, makes replaying the scenario, and trying a different approach, quite enjoyable.”

“We want everyone who joins us in Early Access and accompanies us through the final months of development to feel appreciated, and one of the ways to achieve that is by letting you benefit from a lower Early Access price point. The final release price will be slightly higher.”

“Our dev team will be present here, in the Blood West Steam hub, looking for your feedback and excited to hear about your experience with the game. If you are so inclined, there's also a dedicated section of Hyperstrange Discord, where you can voice your opinion and chat to other players, as well as the devs.

After the Early Access release we'll be also posting some Steam Hub updates about our progress, again - encouraging you to give us your thoughts.”


Read more
Check out the entire Hyperstrange franchise on Steam

“[...] For fans of the Wild West or immersive, open-ended shooters in general, you can't go wrong with checking out Blood West.”
TechRaptor

Blood West is an immersive Wild West FPS where, as a revenant desperado, you take on the twisted demons and eldritch horrors, while you search for the means to end the curse that has befallen the frontier, and maybe find some peace for your wicked soul.

After you die your soul moves on to where it suppose to. Heaven or hell. But if the body is denied its rest six feet under, the soul is doomed to stick around a little longer. The world's gone mad, broken, and cursed, and the last thing worthy of faith and reverence is the double-barreled shotgun at your side. They say that dead men tell no tales? Well, I do have one hell of a story to tell you...

One quest after another, the spirits of the land lead you towards even greater challenges. And whatever your path may be - things will get rough. For hell is empty and all the devils are here! In Blood West you will find:

Blood West is a dark and gritty horror/western game. Scenes of gore and brutal violence are to be expected, presented in glorious low-res, low-poly 3D.