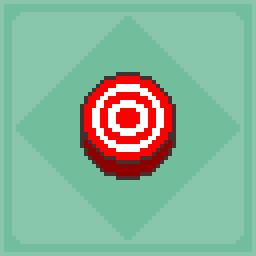 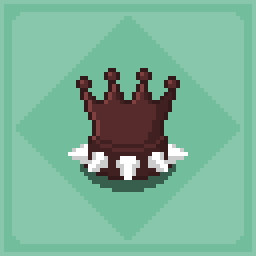 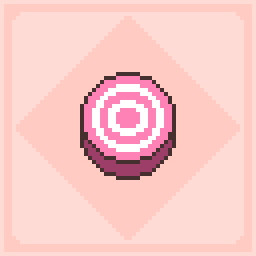 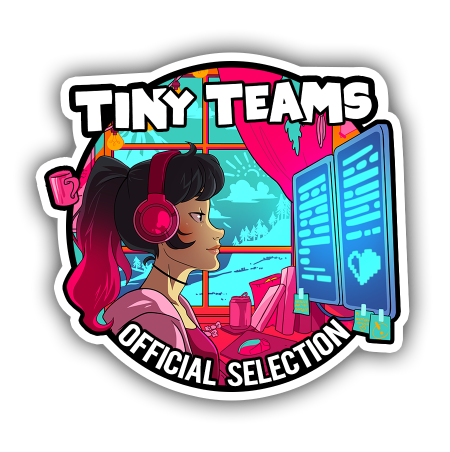 “I haven't played this yet, but it looks interesting AF !!”
Ed Boon

Chessplosion is an arcade action puzzle game where you drop chess piece bombs to create chain reactions and trap opponents. Defeat enemies and bosses in Adventure Mode and the roguelike-inspired Dungeon Mode, break targets with limited bombs in Puzzle Mode, or fight friends and AI in Battle Mode.

Defeat a variety of enemy types and boss fights in Adventure Mode, inspired by the movement patterns of chess pieces. Avoid charging Rooks, don't get shot by Bishops' diagonal projectiles, and watch out for stomping Knights.

Venture into randomized dungeons in Dungeon Mode, defeating enemies and collecting money on your search for the Grandblaster Crown. A wide array of powerful upgrades and weapons mean that no two runs are the same!

Solve over 100 puzzles in Puzzle Mode, by using limited bombs to cause a chain reaction and break the targets. Or use the Puzzle Editor to create your own puzzles and share them with friends!

Dodge explosions in Survival Mode, where you're pitted against waves of tricky bomb patterns. It starts simple enough, but by the end you'll be dodging bullet hell Queen explosions and solving chess puzzles in real-time.

Go head to head in Battle Mode, either fighting against the AI or against other players in online or local multiplayer. If you want a change from the regular Free For All Battles or Team Battles, the Tennis Battle mode lets you throw bombs over the center line to create bomb patterns for your opponent to dodge.