Beholder 3
Developer
Paintbucket Games
Publisher
Alawar Premium
When a high-ranking security officer saves you from prison, you end up a pawn in her schemes. Now you must eliminate anyone standing in the way of her secret plans and try to get your life back while working two jobs. No tenant, employee or superior is safe from your spying.
Recent Reviews:
Mixed (26) - 69% of the 26 user reviews in the last 30 days are positive.
All Reviews:
Mixed (854) - 65% of the 854 user reviews for this game are positive.
Release Date:
Developer:
Paintbucket Games
Publisher:
Alawar Premium
Tags
Popular user-defined tags for this product:
Simulation Strategy Political Sim Point & Click Dystopian Choose Your Own Adventure 2D Isometric Atmospheric Dark Management Political Dark Humor LGBTQ+ Story Rich Nonlinear Multiple Endings Choices Matter Singleplayer Indie
+
Reviews
All Reviews:
Mixed (65% of 854) All Time
Recent Reviews:
Mixed (69% of 26) Recent 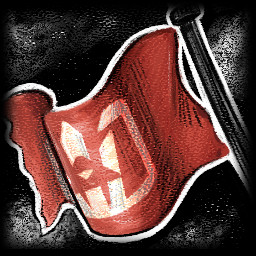 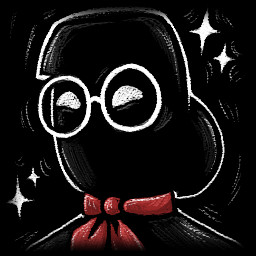 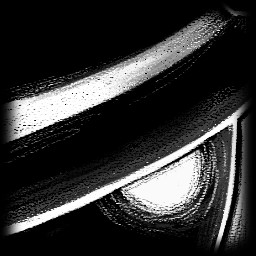 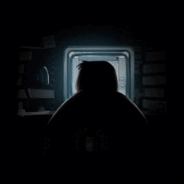 Includes 3 items: Beholder 3, Through The Darkest of Times, The Life and Suffering of Sir Brante

Includes 3 items: Song of Farca, Beholder 3, We. The Revolution

“Beholder 3 is at its best when it is operating on this tight-rope choice and consequence mechanic, which it manages to retain for a good amount of its runtime.”
GamingBolt

“Beholder 3 is a dark game, there is no way around that. It follows that same pattern from the rest of the series, and maybe even goes a little farther down that dark road.”
Game Industry

“Beholder 3 really portrays the setting of a totalitarian police state or an authoritarian regime well where the people that stand out are being oppressed or even arrested for the simplest of things and where anyone can be your enemy and I truly believe that this is a gem among gems, just like the previous games in the franchise.”
Indiecator

check out our necromancer simulator

Welcome to The Greatest Union!

A totalitarian state that controls everything and everyone through oppressive laws, total surveillance, and intimidation.

You are Frank Schwarz, a husband, and father who lost his cushy office job at the Ministry after someone set him up. The only way to avoid jail time was to make a deal with a high-ranking security officer.

Now a government spy working undercover as a landlord, you must break into tenants' apartments, search them for contraband and eliminate anyone your boss wants out of the picture.

At the same time, you’ll have to spy and scheme against co-workers and superiors in the Ministry to work your way back up the ladder. Different factions are secretly vying for power over the Ministry and the country – play them against each other to your advantage.

Can you get your old life back, or even something better?
Will you fight for change and truth or uphold the status quo?
Who are you willing to sacrifice to get what you want?