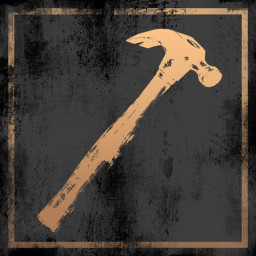 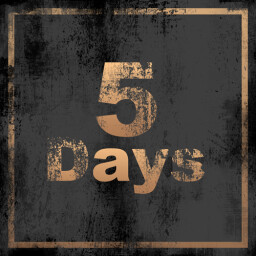 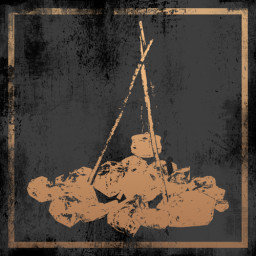 “It is only 1 man developer!

Experience shows that a lot more can be achieved with a community in order to achieve the best possible gaming experience.

I want to deliver an adventurous open world survival to the player. To make it as adventurous as possible, you need support, which I want to achieve with Early Access.

I offer you a survival game with building, crafting, farming and cooking system. Animals that have their own behavior. A big open world, a character who has complex body mechanics.

Wishes, ideas, suggestions and criticism from the players are always welcome.

Please note that KeepUp Survival is still an Early Access and is not yet a finished product.”

“Completion of the game and exiting Early Access was planned for 2023. However, it depends on many factors as to what it could affect.”

“Planning for completing the game: There should be plenty of changes, from tweaks and animations to better items. The focus is also on expanding the building, craft, farming and cooking systems. The experience (PvE) between the player and the environment should not be neglected either.”

“The current build offers players a PvP and PvE * experience with a building, crafting, farming and cooking system. An adventurous island with more than 300+ animals from 10 animal species and abandoned houses.

The game is based on the principle that less is more. Unfortunately, there is no story about the game yet. It's a mix of fantasy, survival, exploration, togetherness, violence, and abandoned islands that were once inhabited.

“The price does not change during early access. However, when it is released, there are plans to increase the price.”

“The community can see updates, news, changes on the website and Steam at any time. To better involve the community in the development,
I offer opportunities to start discussions on Steam, which is also preferred in order to receive wishes, ideas, suggestions and criticism in order to share them with other players.”
Read more
Check out the entire Witte´s Studio franchise on Steam

“just beautiful. the houses could be a little nicer with wall work like in my island. but otherwise great, thanks”
1,018.9 Std. – @luckyluk01

“Absolutely recommendable for a game of this genre that is still in early access. After 60 hours I think I can give a recommendation here.”
330.1 Std. – @depphasi

This time, the thirst for adventure has brought you back to travel. You were a stowaway on a container ship and capsized due to a severe sea storm. You are stranded on a long abandoned island where time has stopped. The island is known for its curses and diseases, and archaeologists have unearthed an abandoned ruin. Within days, everyone on this island became sick and died, animals mutated into large creatures. No one wanted to come to the aid of these people, you are now on your own.

Survive on a deserted island with fantastic wildlife, creatures and abandoned houses. A sandbox game where your task is to survive in KeepUp Survival.

A detailed and exciting world will captivate you and impress you expectantly.

This is a (1) man developer game trying to make a nice small and simple survival game. Feedback from the community is very important to me so I can build on it. I also welcome requests and suggestions. Supportive videos and information sharing can help the KeepUp Survival community grow.

Please note that KeepUp Survival is an (Early Access) and may still contain issues. Thank you

Contains content about violence and blood that may not be suitable for all audiences and not all age groups. Blood is shown when killing an animal or character.