In the year of our lord 1453, the hundred year war between the England and the France finally came to an end.
You, a heir of the viking forefathers, just sailed back from the Paris battlefield, to scottland.
But when you arrived on homeland, you lost yourself and entered a relic left by viking raiders. 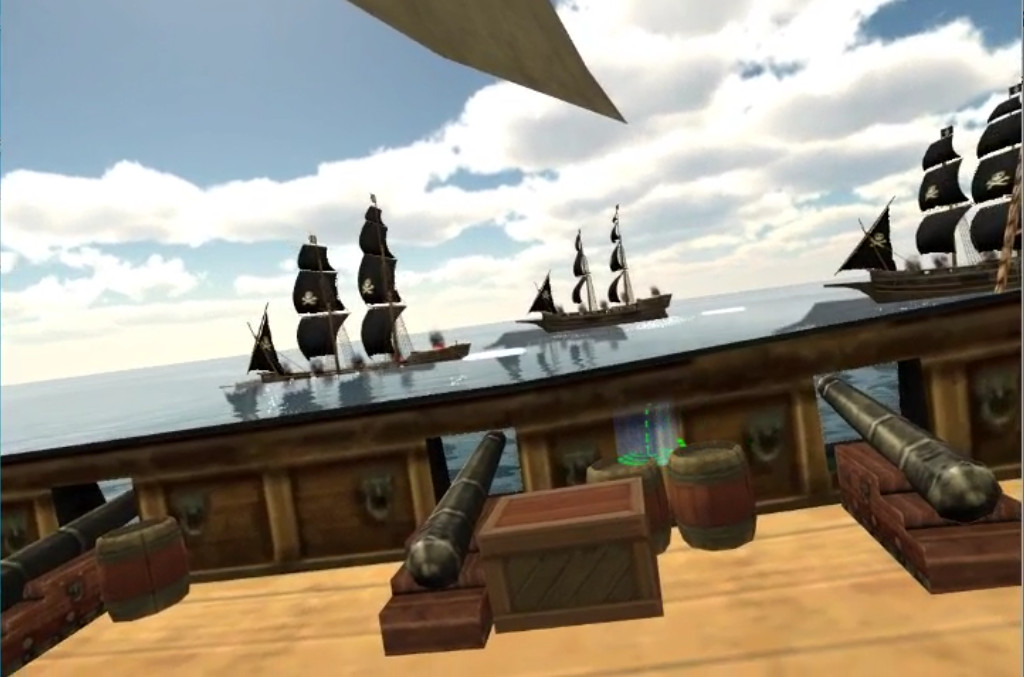 Vikings are gone, but an christian author who named Zama has lefted an old map, portraiting a new continent, on the other side of the atlantic ocean. And that continent is even thousands miles west of the Greenland. 'Thou should send this world map to a man, named Fernando de Magallanes'. 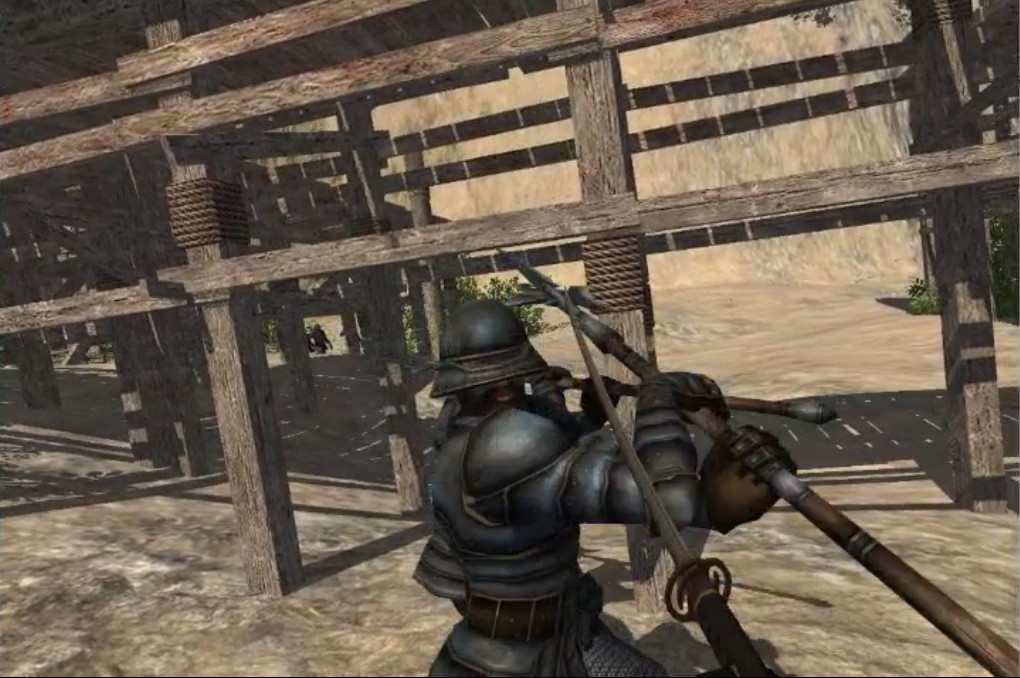 In the game, the player will be born on a ship, and the player needs to manipulate and board the island, find Magallanes and give him the map in his hand. Players will meet pirates or harassers on the island, and players can use their weapons to kill them. There are four levels in the game, please start your thrilling journey