The airship once belonged to the "City of Tomorrow" of mankind, indeed. This not only reproduces the era of airship dominance, the short-lived glory, but also allows us to remember the great contingency of history again.
All Reviews:
5 user reviews - Need more user reviews to generate a score
Release Date:
Developer:
William at Oxford
Publisher:
William at Oxford
Popular user-defined tags for this product:
Casual First-Person VR Relaxing Singleplayer
+ 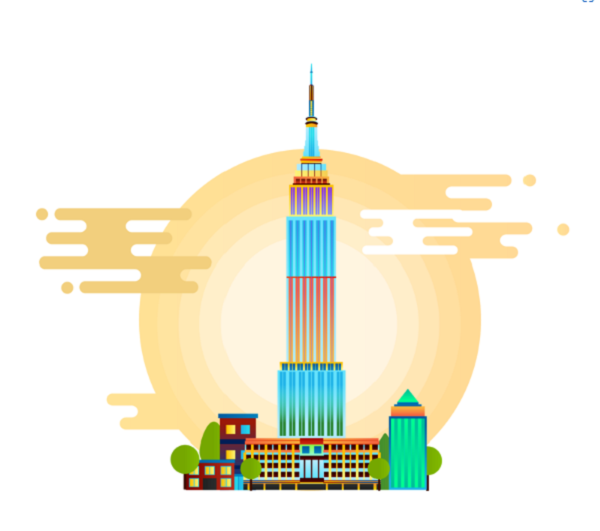 In this composite photo, the USS Los Angeles nuclear submarine is moored to the roof of the Empire State Building (Keith de Lellis Gallery LLC)
This game allows players to travel through time and space, carrying a 100-year-old airship, flying through the air through the western land of the United States, the ruins of Central America, and the fields of Europe in the 1920s.
This kind of experience is no longer available in reality. But it represents a memory of golden years, so we must use modern VR technology to reproduce it.
Although already in the cold palace, the airship has also been regarded as the "flying machine of tomorrow."
In the second half of 1929, Alfred Smith, the former governor of New York State and the leader of the Empire State Building preparation team, announced that this magnificent skyscraper would be elevated to the original 1,050 feet (about The design height of 320 meters) will be increased to 1250 feet (381 meters) upon completion.
The additional 200 feet (approximately 61 meters) is expected to be reserved for the mooring of the airship. It is expected that after a dock is built on the top floor of the Empire State Building, a spacecraft comparable to the "Earl of Zeppelin" [1] can transport passengers directly to downtown Manhattan-the parked spacecraft "flies with the wind", and passengers can travel along Take the springboard on the boat and walk to the street below. Airships are "lighter than air aircraft", the first maneuverable and drivable manned aircraft, and were regarded as the future of commercial aviation at that time. Smith wanted to make sure that when this day came, his brand new building in New York City would be a tower of strength. 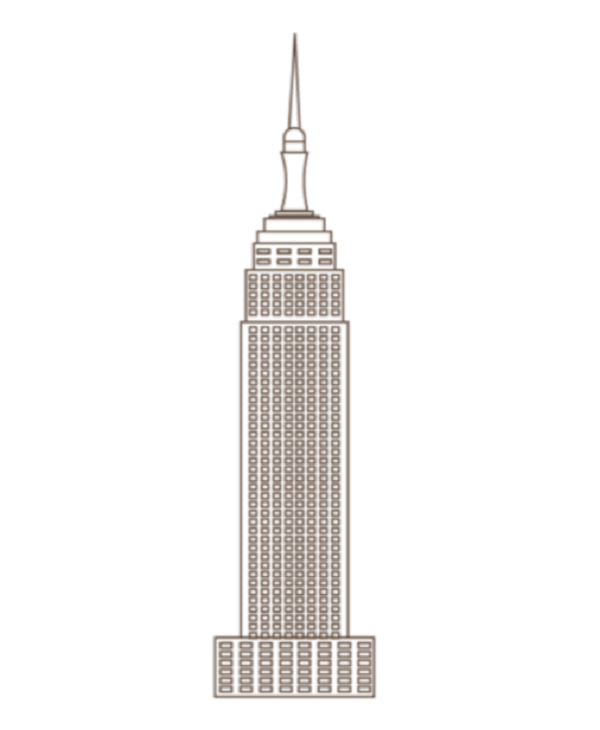 [Left] An imaginary drawing of the longitudinal section of the Empire State Building. The mast used to moor the airship runs through the entire building and pierces the sky. [Right] In 1931, the "Columbia" airship flew over the top of the mast of the Empire State Building.
Just glance at the Manhattan skyline and you can see that the Empire State Building rises above Fifth Avenue at 1,250 feet, enough for a Zeppelin tonnage airship to anchor; however, no airship is visible on the roof. Not long after 1929, airships and similar aircraft quickly fell out of favor and were no longer the preferred tool of air passenger transportation, but instead used for sports event recording and advertising, just like those balloon airships we see today.
This decline was partly caused by successive accidents, including the "Hindenburg tragedy": 75 years ago, the airship turned into a ball of fire over New Jersey. [2] However, more importantly, the rapid nicheization of the spacecraft [3] is mainly because the gaseous filling (※ changed here) used by the airship is either too dangerous or too rare: hydrogen is sufficient but dangerous; helium Gas, safe but rare. In the end, this type of fuel was lost to the enthusiastic thing used in modern aircraft-petroleum.
Flying is ultimately better than floating. 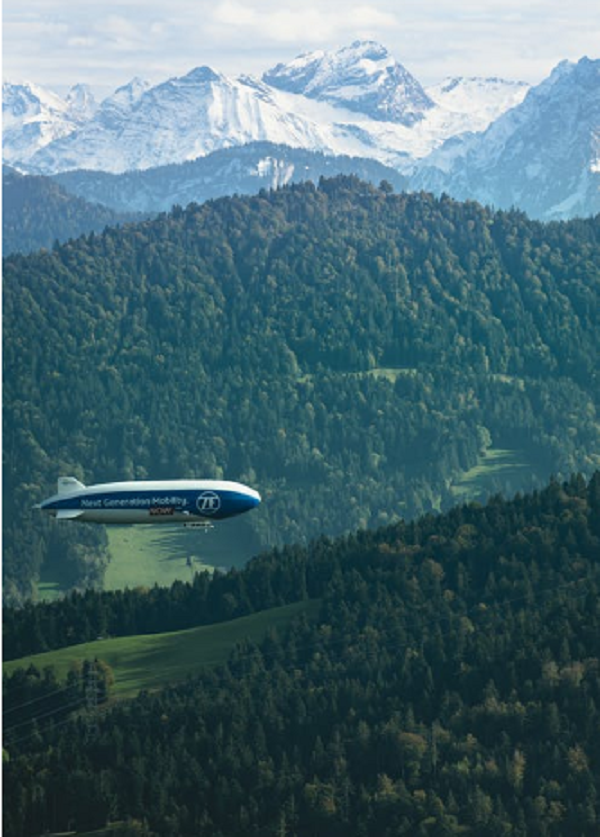 In 1933, the USS Macon airship flew over New York. The Macon is a Zeppelin airship that crashed in the Pacific Ocean in a storm of 1935.
Airplanes are now in the limelight, and it is easy for the world to forget that airships had similar glory. If technology is a Darwinian evolutionary game, then the airship and its kind have been far ahead for a long time. In the 1930s, when the Empire State Building was built up brick by brick and foot by inch, people were waiting and fascinated. In the future, they could play, drink, dance, and rest in the sky.
Having said this, let’s take a look at the past of the airship-this is an excellent summary of aligning the Berlin airship and its similar aircraft, a generous hymn, and recreating the era when the hope of the future was placed on the airship. They Those things represented. 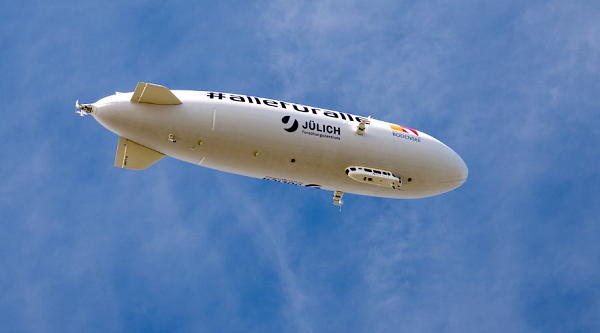 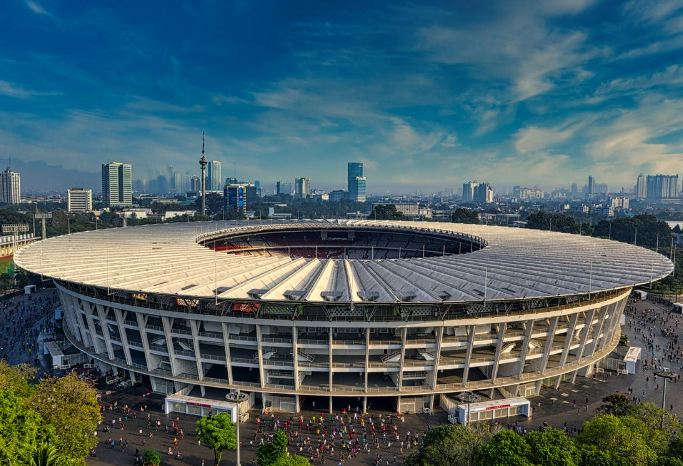 In the "City of Tomorrow" depicted in Popular Science magazine in November 1935, airships are people's daily flying vehicles.

The airship once belonged to the "City of Tomorrow" of mankind, indeed. This not only reproduces the era of airship dominance, the short-lived glory, but also allows us to remember the great contingency of history again. The technology that promotes the progress of human society has both certainty and uncertainty. We experiment, hypothesize, fail, succeed; then we will conduct more experiments. Whether it’s the hot air balloon before the airship or the dragonfly flapping-wing aircraft, which has been fascinating for a while, airships, like them, have carried human expectations for the future. This future may have been a dream, and it was once a failure. But it will not stop at dreams, and will win the final victory, just like the flying footsteps of human beings, unstoppable.
What are you waiting for? It only takes the price of a hamburger, and we will return this wonderful immersive memory to the player.

Content notes:
[1]
Refers to the German LZ 127 "Graf Zeppelin" (Graf Zeppelin) airship. The Graf Zeppelin is the most successful airship in history. It was responsible for regular flights between North America and South America; it flew on a global tour in 1929 and flew in 1931. To the North Pole, it was demolished in 1940. In addition, "Zeppelin" (Zeppelin) is a general term for one or a series of rigid airships. It was developed by the famous German airship designer, Count Ferdinand Graf von Zeppelin in 20 Developed on the basis of predecessors at the beginning of the century. Due to the success of this series of airships, "Zeppelin" was also used to refer to this entire class of airships at the time.
[2]
Hindenburg disaster: LZ 127 "Hindenburg" is a Zeppelin rigid airship built by Germany in 1934. It was also the world's largest airship at the time. It could accommodate more than 70 passengers. There are promenades and sofas for walking. The Hindenburg was also a tool of Nazi political propaganda to demonstrate the so-called invincibility of the Third Reich and the power of technology. As a commercial airship, the Hindenburg made 17 circum-Atlantic flights in 1936. On May 6, 1937, during a flight across the Atlantic, the Hindenburg exploded over New Jersey, killing 36 people in the accident. Since then, the passenger activity of the Zeppelin rigid airship has come to an end.