According to the Russian Satellite News Agency, a professor at the University of New Jersey in the United States gave the tragic situation after the US-Russia nuclear war. If the United States and Russia use nuclear weapons to attack each other without restriction, most creatures on the surface of the earth will die. Moreover, such deaths are not instantaneous, but last for many years. After the nuclear war, the earth will experience a 10-year nuclear winter. Because the nuclear war will cause 1.47 million tons of ash layer to diverge upwards, enter the stratosphere of the atmosphere, and then within a month, it will cover the entire sky above the earth, making it impossible for sunlight to reach the surface of the earth. The average temperature is less than 9 degrees, thus entering winter mode. Such a pattern will last for 7 years, and then the dust will gradually begin to dissipate, and the entire dissipating time will take as long as Su years, a total of 10 years. If you leave the sun for such a long time, the earth will be devastated. Therefore, no one can bear the price of unlimited use of nuclear weapons. 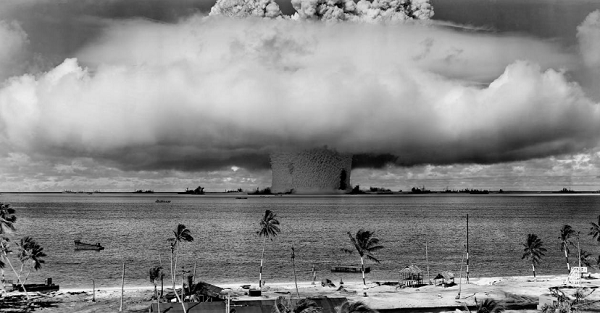 The earth has entered a 10-year dark winter, which is determined by physical principles. The power of a nuclear explosion is so great that it can roll up a lot of dust and make it enter the stratosphere of the atmosphere. The advection characteristics of the stratosphere determine that these dust will spread over the entire earth with the flow of the stratospheric atmosphere. The physical properties of dust determine that they are strong enough to block sunlight. A layer of dust on the outside will make the entire earth look like a thermal insulation suit. The sun’s heat is difficult to enter, causing the earth’s surface temperature to continue to drop, because according to common sense, everyone knows that the temperature at night will be higher than during the day because there is no sunlight. Much lower. Due to its small size and weight, the dust will flow for a long time in the stratosphere, so it will begin to dissipate after 7 years, and it will take 3 years to dissipate, so the earth will experience a 10-year nuclear winter. 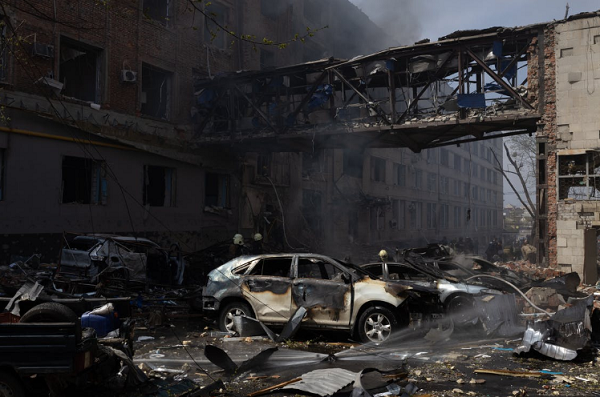 The outbreak of the nuclear war not only brought about a nuclear winter, but also turned most areas into contaminated areas of nuclear radiation, from the leakage of Chernobyl in Ukraine and the Fukushima nuclear power plant in Japan to the present decades or ten. Several years later, those places are still very radioactive, and humans cannot enter without protection, and some of the animals and plants inside have mutated. Moreover, a nuclear war will release a lot of heat, which may cause a large number of glaciers to melt, causing the entire sea level to rise, causing many places to be flooded and many places to suffer from tsunamis. 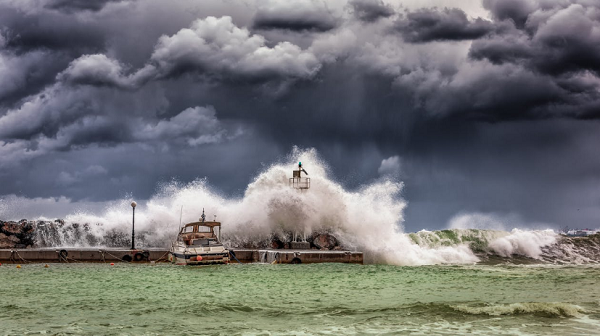 Experts predict that Norway, a country with most of its territory within the Arctic Circle, is likely to have escaped the catastrophe, because its domestic temperature is low. If there is no direct hit by a nuclear bomb, it might have escaped.
China News Service, July 23. According to the “Daily Mail” report on the 22nd, scientists in Colorado in the United States used a computer to simulate the scenario after a nuclear war for the first time. The earth will experience 20 years of cold winter, global drought and extensive ozone layer destruction. , Billions of people will die of hunger. Researchers say that nuclear wars in local areas will cause global disasters, so nuclear countries such as the United States and Russia should further strengthen nuclear disarmament. 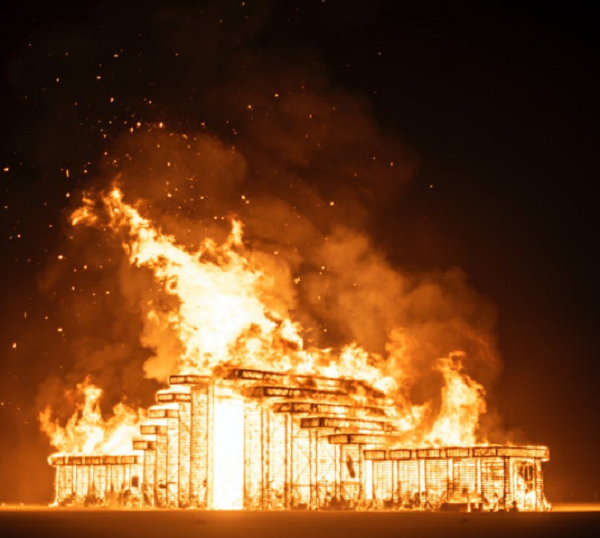 We built a post-nuclear war environment through simulation and imagination. The game uses realistic Unity3D models to restore the urban living environment after the nuclear war. We also carefully provide background music for each different scene, as long as you bring it The VR headset experience seems to travel through time and space and come to the future. Bring you the greatest enjoyment of sight and hearing.
In addition, we have also set up a mini-game link to search for treasures in the game settings; what's even better is that as long as you choose our game, you can enjoy the snake and hunting games we prepared for you for free project. 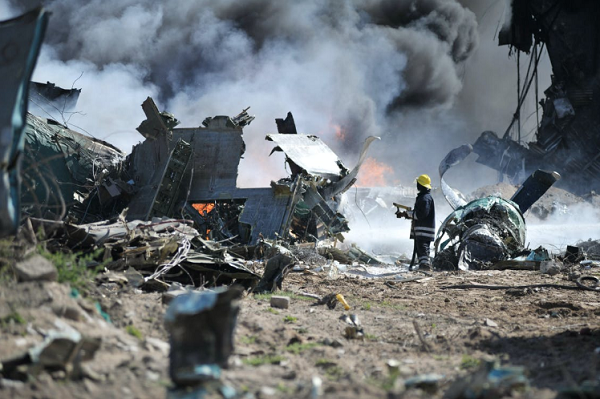