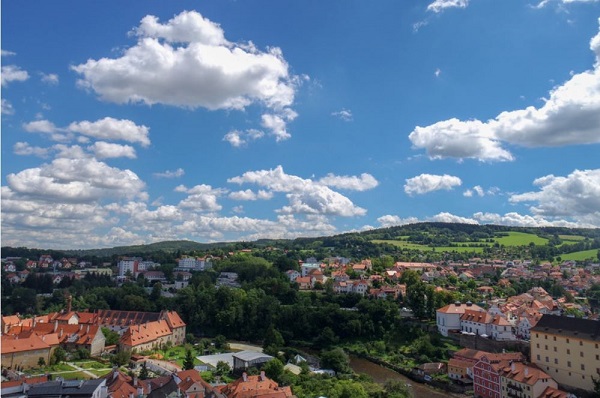 At the beginning of the 11th century, as people's living conditions improved, many people left their homes in the countryside and returned to the cities to live with the lord of the fief. The most influential families will build some fortresses to protect their homes, which is also a symbol of their wealth. Residential areas in medieval towns continued to expand. Some simple houses will be built outside the city walls to house new immigrants. 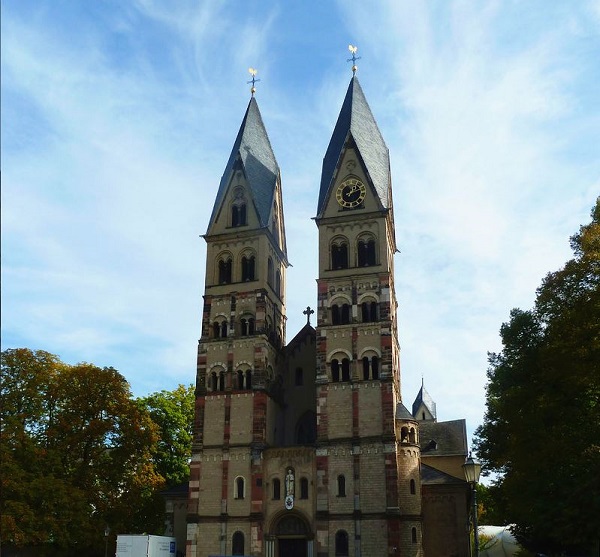 Regarding the rise of cities and towns, supporters believe that: “Cities are the settlements of merchants around fortified towns and castles.” Commercial revival directly promotes the formation of cities. Commercial expansion and urban development have been along the lines of commercial penetration, linking commercial activity centers. The traverse road was established. On these roads, towns and fortresses attracted merchants to settle down due to their convenient location, natural environment and safety, thus forming towns. 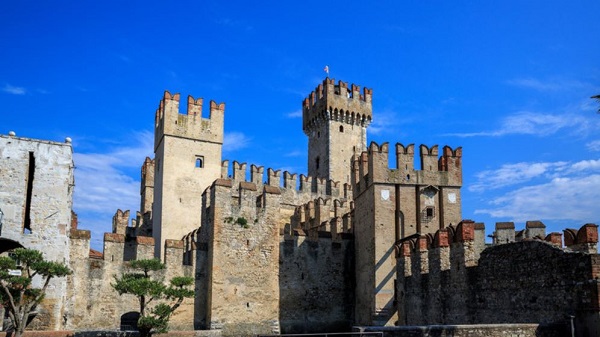 In order to protect the residents of the town, people built strong castles and surrounded the city with walls. At the same time every evening, the city gate was closed. When cities and towns began to levy taxes on mobile goods, the gates became the barriers for tax collection.

The Middle Ages in Europe was a dark age. Religious factors and related differences in social status are also reflected in the urban space, showing a dense concentric circle feature. The center of the town is a mixed function area, a commercial center, and a noble class. It is the living area of ​​the hereditary aristocracy and other high-status people. From the center of the town where the aristocrats lived, it gradually transitions to the living area of ​​all classes of low social status. The lord and his family lived in a well-defended tower. The ground floor is the public living area of ​​the citizens, and the upper floor is the residence.

By the time the medieval towns developed into the 13th century, their main outlines and patterns had been stabilized, and the subsequent work was also focused on details. The new system that really began to dominate the life of the town has begun to limit and weaken the long-standing influence of monasteries and castles. . The theme of the era in the following three centuries was no longer about power, birth, and security, but turned to freedom, participation, challenge, and adventure. Crusades, missions, expeditions, such activities open up a wider world. 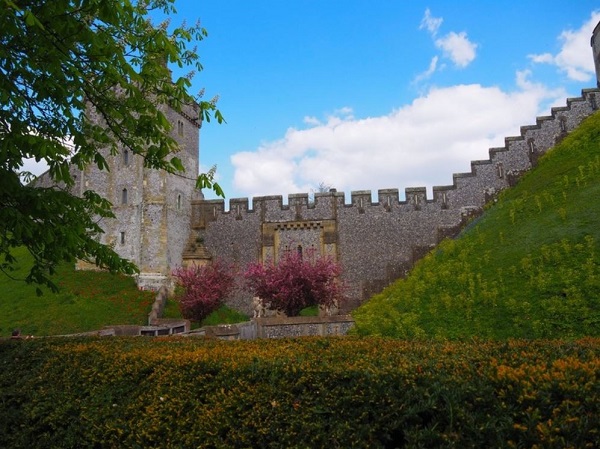 Vibrant new elements enter the town, bring tension and pressure, and penetrate into the neo-Gothic church building structure, where they condense into a symbol of their own vitality: the church's original heavy barriers are thrown away, and the bright sky penetrates the deep darkness of the church. This vitality is not only reflected in the fortress-like outer barriers composed of windmills and mills around the town, but also in the new missionary groups and Protestant believers in the center of the town. They yearn for city life and set up a number of monasteries and nuns in the open spaces of the city.

Most medieval towns are closer to Carcassonne in terms of land size, population size, and social content than Milan. However, regardless of whether the town is large or small, it has a variety of social institutions, a large number of talents, can provide a variety of talents and skills, these characteristics are revealed in the layout and architecture of the medieval town.

Our game allows you to once again appreciate the historical and cultural development of medieval towns, take you through time and space, and explore ancient human towns. Music that fits the theme of the times, combined with the realistic scenes inside, and the medieval immersive experience of virtual reality, allows you to experience an immersive scene; if you have children, this game can give them a more comprehensive understanding of the development process of human civilization . Cultivate children's worldview from their teenage years and bring them a wise vision of the world.