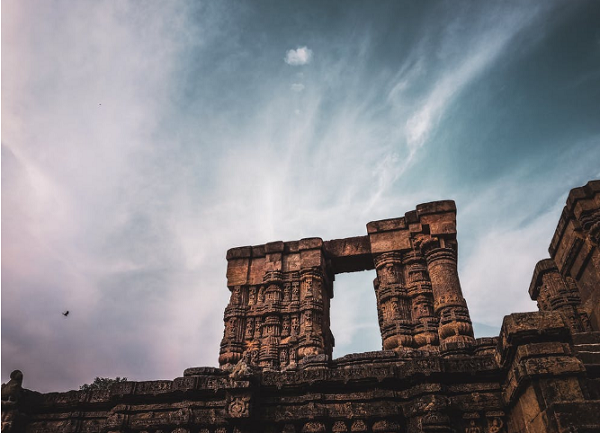 The Arab Empire (632-1258) was an Islamic empire established by Arabs in the Middle Ages. Chinese history books since the Tang Dynasty have been called "big food (yì)", while Western Europe is used to call it the Saracen Empire. The Arab Empire has gone through 626 years. There are four major caliphs (632-661) and the Umayyad dynasty (661-750) and the Abbasid dynasty (750-1258).

We have seen many books about the Arab Empire, but have you tried a realistic Arab Empire world? In real life, we cannot go back to the past, and we cannot empathize well with the culture of that era. But in the VR field, we can enable you to enter an extremely real world by using virtual reality equipment. The historical journey in the era of the VR Crusader is to simulate the virtual world of the Arab Empire. You can feel the desolate and dry desert environment of abandoned small villages, experience the suffering of the people's life in the Arab Empire, and see the splendid castles of the Arab Empire. You can walk freely in the game, you can appear in any corner of the palace, you can also stand on the castle and look at it, it will grow alive in front of you. The immersive and immersive feeling brought by VR technology is unmatched by other technologies.

We have built several simulated scenes for this game. You can choose any scene to start your tour. At the same time, in order to prevent you from being bored during the tour, we have also designed a game session to find the treasure chest to bring more fun to your tour. Every time you find a treasure chest, you will get different points. The more treasure chests you find, the more points you will accumulate; don’t underestimate this point, this point will bring you a huge surprise after the game is over Big gift package. In addition to the game items to visit the scene, we also provide fishing game items imitating traditional fishing, bow and arrow hunting games and snake games. I have to say that the snake-eating game is very good for our shoulder and neck health. At the same time as the game, we are constantly exercising our cervical spine. It is really a very good game. 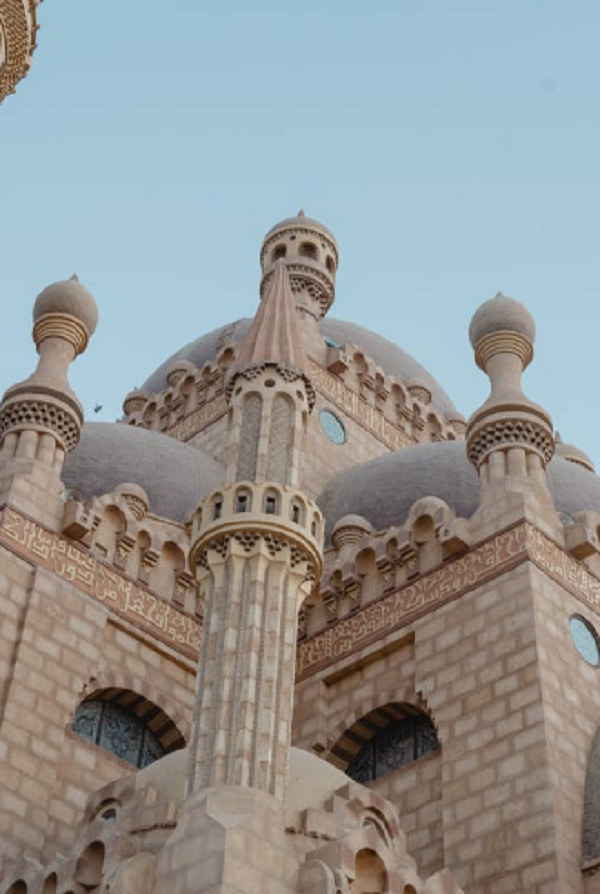 Arabia’s hectic territory stretches from the Indus River and Congling in the east, to the Atlantic coast in the west, to the Caucasus Mountains, Caspian Sea and southern France in the north, to the Arabian Sea and the Sahara Desert in the south, with a land area of ​​13.4 million square kilometers. It is the east and west in ancient world history. One of the empires with the longest span is also a great empire that straddles Asia, Europe and Africa after the Persian Achaemenid Empire, the Alexander Empire, the Roman Empire, and the Byzantine Empire.
From the second half of the 9th century, the Abbasid dynasty entered a period of division and gradual decline. The feudal lords or governors of various regions held separate forces, monopolized one side, separated from the center and became independent, and the Caliphs became the puppets of the Bouvets and the Seljuks. In 1258, the capital of Abbasid Baghdad was captured by Hulagu, the last Baghdad caliph Mustaisuimu was killed, the Arab Empire was destroyed, his uncle fled to Cairo, was adopted as Mustansir II, until 1517 Ottoman The empire was destroyed by the Mamluk dynasty. The last Cairo Caliph Mutawakil III under the control of the Mamluk Sultan was captured, and his caliph title was also captured by Selim I.
Due to its unique geographical location, the rise of the Arab Empire changed the development process of many neighboring nations and had a very important influence in the history of the Middle Ages. 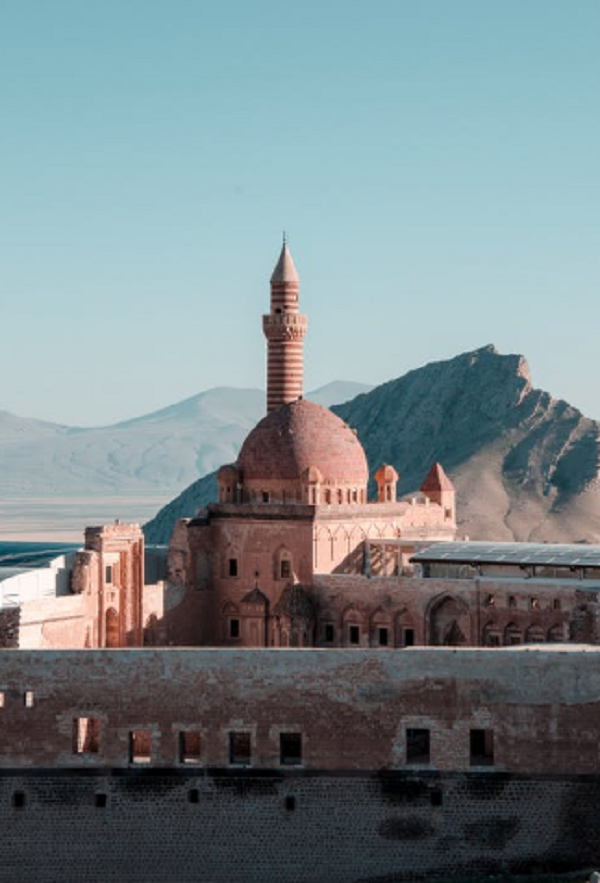 The huge Arab empire is a multi-ethnic, multi-religious, and multi-belief collection established by Arab nobles through force of conquest.
There are certain estrangements and contradictions between different nationalities and different beliefs; there are irreconcilable class contradictions between the broad masses of the people, the aristocratic bureaucrats, and the wealthy business class; the Muslims are also torn apart due to complex contradictions; especially the further feudal system Develop and cultivate divorced forces from within the empire. Therefore, in the middle of the 9th century, the Caliphate had gradually released its own energy, and the empire had fallen sharply to the end of its disintegration, until its end.
As early as the establishment of the Abbasid dynasty, the descendants of the Umayyad family separatized the Iberian Peninsula in Europe and established the later Umayyad dynasty (756-1236). Because of the color and whiteness, Chinese history books called it "Big food in white", and the Abbasid dynasty fight against courtesy. In 788, the Shiite Idris dynasty emerged in North Africa and Morocco.
The differences in the economic foundations of the empire and the strong local power created by military confinement contributed to the formation of a separatist regime. The powerful economic foundation and military power that the governors and military commanders of various regions gradually acquired as a result of the implementation of the landlord system constituted a serious threat to the rule of the Abbasid dynasty. Dozens of governors and military commanders from all over the east and west took the opportunity to stand on their own feet, attacking and conquering each other, and trying to encroach on the central government.
In 800, general Ibn Agreb established the Agreb dynasty (822-875) after he obtained Tunisia.
In 868, the Governor of Egypt, Ahmed Tulun, declared independence and established the Tulun Dynasty (868-905). After the Tahir Dynasty in the eastern provinces, the Safar Dynasty (867-903) and the Saman Dynasty (874-999) appeared one after another.
In 909, Shiite Muslims established the Fatimid dynasty in Tunisia, and successively conquered Algeria, Syria, Egypt, and Sardinia. In 973, they moved their capital to Cairo. Because of the green color, Chinese history books called it "green food". 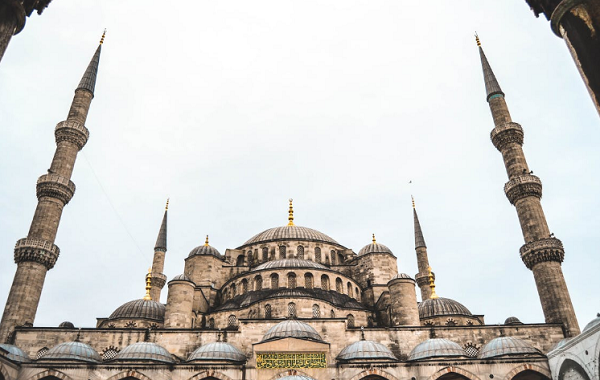 In addition, Mosul and Aleppo established the Hamdan dynasty; Persians and Turks established the Saman, Baiyi, Ghaznavid, and Seljuk empires in Persia, Central Asia, and Asia Minor; The Ayub Dynasty was also established in Egypt, Syria and Yemen. During this period, kingdoms large and small came and went.
After the 10th century, the empire was torn apart and the actual ruling area was limited to Baghdad and its surrounding areas, which existed in name only. Ali, the third son of Baiyi from the Delemu people on the south bank of the Caspian Sea, occupied Shiraz, the capital of Fars in 934; his brother Ahmed entered Baghdad in 945, and Caliph Mustekfei became the puppet of the Baiyi family . The feudal lords in various places maintained a separate regime and dominated one side.
In 1055, another Seljuk captured Baghdad and removed the caliphate from political power, retaining only the status of religious leader.