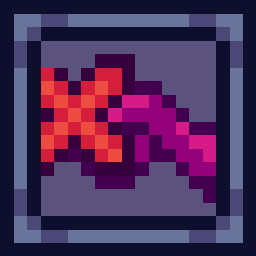 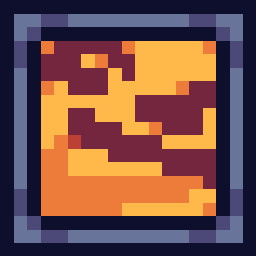 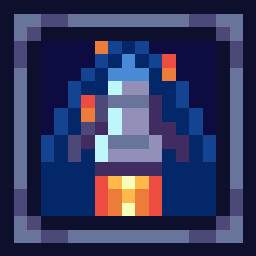 Check out the entire Lazy Galaxy franchise on Steam

Lazy Galaxy is an idle/clicker game with base-building and RTS elements. Lead an evil (albeit lazy) alien race to conquer the universe! Expand your base, fight vicious foes, and conquer the galaxies. Acquire combat experience and convert into candy, the most precious alien resource!

You can enjoy Lazy Galaxy 2 even if you have not played Lazy Galaxy 1! The game is our attempt to improve on Lazy Galaxy 1 formula by making the base building deeper, changing the battle system, adding the custom maps to allow for more spatial conquest.