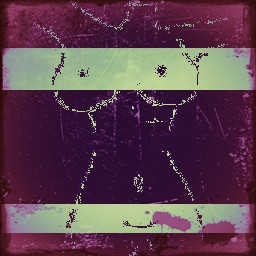 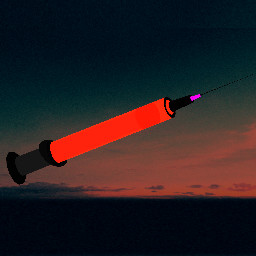 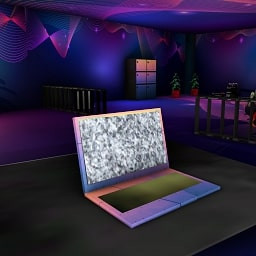 “Building a rapport with the community mid-way through the project is important to us. We are looking for feedback regarding the art, design and storytelling elements, as well as some testing and highlighting aspects that need to be fixed or improved.”

“We think of the early access version as a demo that will keep expanding through regular updates, with its final updated status being almost the full game.
It will start as a selection from a few levels, with lots of new levels, animations and some tweaks being added as soon as they pass their final stage of polish. Most of the groundwork for every level has been already done.
Feedback from users will be taken into consideration, as far as the tweaks go.
The final version will be the final product, featuring all the levels, events, polish and the finalized array of game mechanics that are currently being worked on.”

“The current state is the first 8 levels of the game.”

“There will be a fixed discount during early access, and we plan to raise the praise upon release.”

“We ask the community for artistic and storytelling feedback, and help with performance optimization and fixing possible issues. Hit us up on our discord channel (https://discord.gg/pHEqmTmGxj), as well as the game discussion boards.”

A surrealist indie first-person adventure game based on art, derealization and maybe(?) airplanes, too.

Explore the idea of a mind losing its grasp with reality, as reality turns into a dream, and that dream turns into a nightmare.

Get warped inside some unique, wildly psychedelic level design with evocative exploration, that will trigger your feelings and memories to create a full, lived-in experience.

Mango aspires to be a sprawling philosophical and psychological experiment about what games and art could be in a time when derealization threatens to overcome reality.

You will need to solve plenty of puzzles, but the biggest puzzle is the game itself. :)