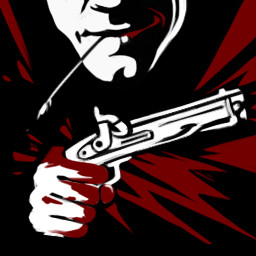 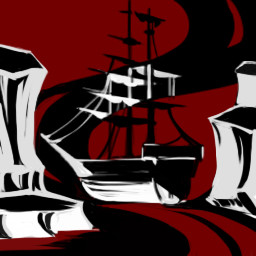 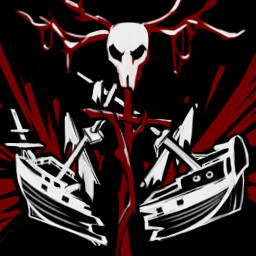 “We want to make sure Dread Hunger is at its very best and we feel the best way to do so is to include the players in the development process.”

“If all is smooth sailing, roughly 6-8 months.”

“The full version will have extra content including more maps, achievements, characters ( and character customization! ) items, weapons, and NPC enemies!”

“We have spent the last year building the core features into the game. Most are complete or near complete in the current version.

You'll be able to steer a fully finished and functional ship through maps. You'll also have to plan according to survival mechanics like cold and hunger under a day/night cycle.

The game has randomized loot and crafting systems in place to pick and create any weapons, tools, and aids you want from a large selection. You can use these to deal with AI enemies like Arctic predators as well as bloodthirsty cannibals summoned through a versatile spellcasting system for Thralls.”

“The price will increase when we fully release (after Early Access).”

“We loved playing with those of you who joined us during the game’s closed beta (Steam Playtests) and gave great feedback on our Discord! We can’t wait to play more Dread Hunger with the Community in future and also talk directly with you in the Discord to get a feel first-hand of which direction the game needs to head in.

We’ll continue to keep a close eye on the Dread Hunger Discord here: https://discord.gg/ZM8RRHy95w. There is a channel for bug reports, but also others for you to share all your ideas and suggestions with us, as well as ones for general banter and all things Dread Hunger!”

"We are nearly through the passage, the storm bites at our heels, and the crew whispers of blood and dark magic." - Captain's Log April 1847

You can chop the limbs off animals and people with a sword. You can pick up severed heads / limbs and run around with them and then use them to kill other people. Sometimes dead people have willies.