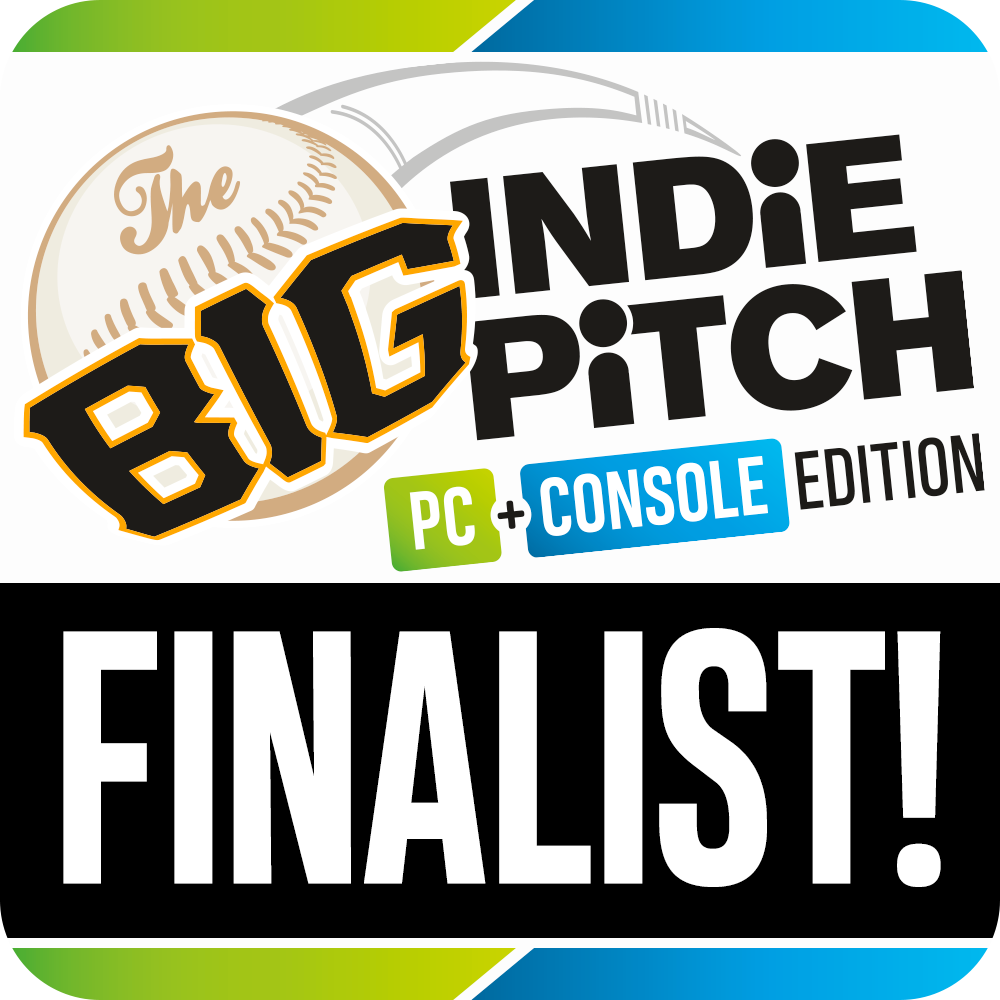 Post-apocalyptic rampage!!@#
What happened to humans some may ask, well, no one knows, and honestly no one cares anymore. They’re most likely extinct and their entire legacy, especially weapons, is now being exploited by those who have displaced them – loony, mutated, Crackpets.

Kick some big ASS bosses
Lights, camera, and action…slice those huge and abominated enemies into pieces. Slay everything you see and get the trophies you deserve. What? You’ve never fought a big, floating ASS in the jar, before?

All aboard the HYPE train!
Jump in and try your luck becoming the next Champion. Acquire as many fans and sponsors as possible and receive rewards! Gain fame by completing show-rooms or whole episodes and collect fancy perk coins. Gather likes slaughtering your opponents and exchange them for equipment, new weapons, and perks.

Isn't that cute?...BUT IT'S WRONG!
Feeling nostalgic about good old’ adult cartoons? The Crackpet Show is the answer!
We’ve got all sorts of Happy Tree Friends-inspired animal characters that are both so adorable and even more creepy. Nothing like you’ve ever seen, a post-apocalyptic setting that fuses colorful art-style, fluffy characters with action full of skull-cracking, bloodbath, and slaughter.

It’s all about The SHOW
Each game level is another episode of a very bizarre, yet extremely popular gladiator-style television show, where winning is not as important as making a freaky, killing spree performance.

Teamplay, you freak!
If you need some help, gather up to 4 friends, pick the preferred room, and hack & slash through enemies. When the time comes, fight your dudes for the loot - there can be only one STAR!
But, since you might need sidekicks on the way to glory, go and buff up your team and share weapons and gear with them, and if they drop dead you can even revive them. Just like in the Pet Sematary!

Monotony? Yawn... B*tch, please
Procedurally generated maps and tons of enemies do not allow any boredom. The show producers promise at least a couple of Episodes, with different biomes, various exhibits, and the right background for the overwhelming bloodshed you’ll perform. Stand out during the casting and choose your favorite character class with different sets of weapons.

The Crackpet Show is a high-powered hybrid of the bullet-hell shooter and vehicular mayhem with easy-to-understand controls and fluid, physics-driven competition.

In the game, players take on the role of cartoon-like animal gladiators performing in a savage tournament. This post-apocalyptic TV show is extremely popular and is transmitted all around what is left of the World we know. Every participant is treated as a hero just for their very presence in the show.

Champions fight for life with creatures mutated so heavily that they disgust even the beasts themselves, that’s why they’re only used to fighting in the pit with the gladiators. This is not all you can fear. Most places you'll encounter are covered with deadly traps!

You and your friends’ goal is to defeat as many enemies as possible, closing all that mayhem by conquering bosses. However, this task is almost unachievable for an ordinary rookie, so the competitors have to approach the challenge more than once, developing their skills and equipment in the meantime.

So gear up, invite your friends, and get involved in the most creepy, post-apocalyptic bloodbath!

The game is a roguelike bullet-hell game. You die often and shoot plenty of enemies that leave blood marks. When you die your character turns into a corpse.