European castles are known for their mysterious brilliance. Many castle owners are either kings, nobles, ministers, or princesses. Each has its own ancient legend about them.
All Reviews:
No user reviews
Release Date:
Developer:
William at Oxford
Publisher:
William at Oxford
Popular user-defined tags for this product:
Casual Walking Simulator VR Immersive Sim Medieval
+ 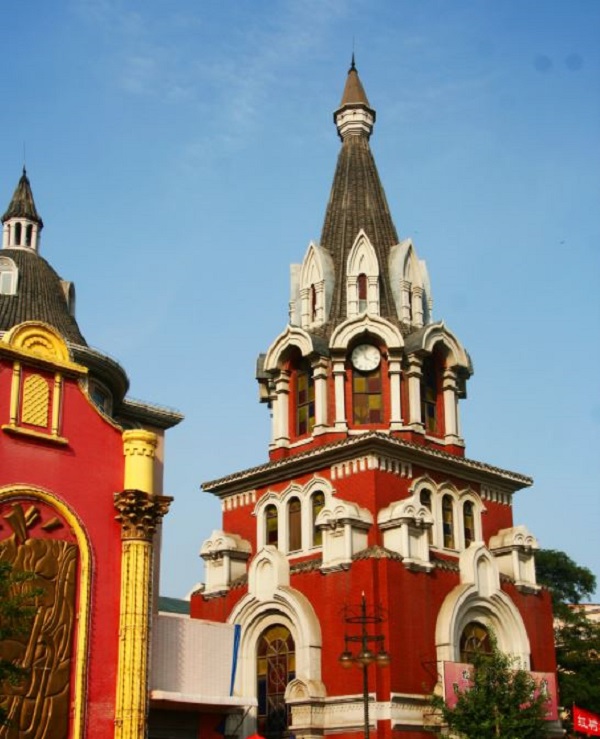 European castles are known for their mysterious brilliance. Many castle owners are either kings, nobles, ministers, or princesses. Each has its own ancient legend about them. However, in the millennium, the hustle and bustle of the past has long been silent, and their masters have turned into dead bones.
Castles are everywhere in Europe, and you can find them on the mountains, on the beach, and even around the ancient cities. Perhaps some castles are in disrepair to varying degrees, but they are no less than well-preserved classics. However, the European architectural styles are strikingly elegant in the Middle Ages. Imagine the huge Gothic cathedral and the magnificent castle, which are the protagonists of fairy tales.
The ancient castles in Europe originated from the military camps of ancient Rome. In the late Roman Empire, the Romans built some large permanent camps in the border provinces. Most of these camps are square, and each camp has a garrison camp. This can be seen as the predecessor of the later castle. After the demise of the Roman Empire, many countries appeared in the place of Rome, and the entire Western Europe was in a state of chaos. In such a chaotic situation, princes and nobles everywhere began to build castles to protect themselves. 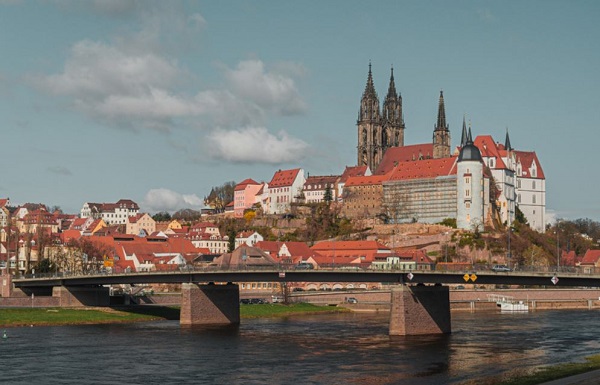 Most of the castles in the early Middle Ages were built with civil materials, and were built on a large rammed earth foundation called a "dike". Some castles are rammed with mud, and more are built with wood. There are tall towers built inside the fort, and some living facilities such as the main hall, stables and churches are also built beside the tower. A moat was dug around the castle. The fatal weakness of these wooden castles is that they cannot withstand fire.
The 9th century was a period of great castle development, and the major improvement in castle construction technology was the advent of the stone castle.
After the castle is built, it can not only protect the lords and their families, but also be used to control the surrounding area. Usually the nearby manor produces the items needed in the castle, and the farmers in the manor in the wartime will flee to the castle to seek protection.
The medieval castle in Europe is a building with both military and civilian functions. It is not only a fortress used to defend against enemy attacks, but also a residence for nobles and knights.

Medieval Europe was a wild place full of conflict, robbery, confrontation and killing. In this kind of chaos, people need to avoid the harbor of war storms, tools to resist the attack of strong enemies, and maintain a weapon of peace and tranquility. As a result, the castle came into being. 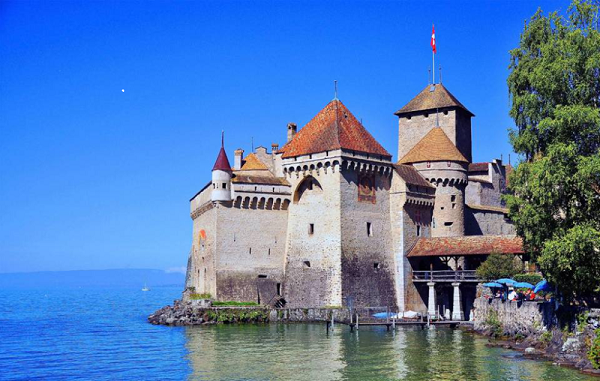 At that time, building a castle was the most reliable defense in the war, and at least the weaker side could retreat to the castle. The earth and stone material-based castle is enough to resist the cavalry's rapid attack and transform the raid-type quick decisive battle into the attrition battle. Therefore, the purpose of the castle is to defuse the attack of the enemy, especially in medieval Europe. Lords at all levels take the security of the territory’s personal property as the core task, and make the castle enter the golden age.
From the 11th century to the 13th century, the development of the castle entered its heyday. For a time, castles were scattered all over Western Europe. Many of the best medieval castles preserved to this day are in Wales, England. In the late 13th century, King Edward I of the United Kingdom sent troops to conquer Wales. Every time he attacked the ground, he had to choose a key place to build a castle to form a siege of Wales.
In this game, we can visit the style of the medieval castle at any time according to our own time. Realistic VR scenes can let you devote yourself to the scene of the castle. Inside you can visit the castle according to your own wishes and your own ideas. Everywhere, if you feel tired during the tour, you can stop and rest; we also set up some interesting game items.