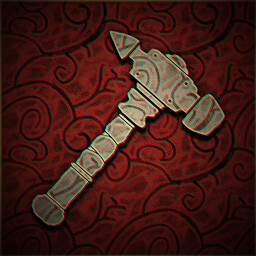 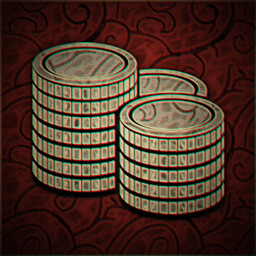 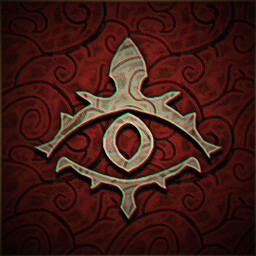 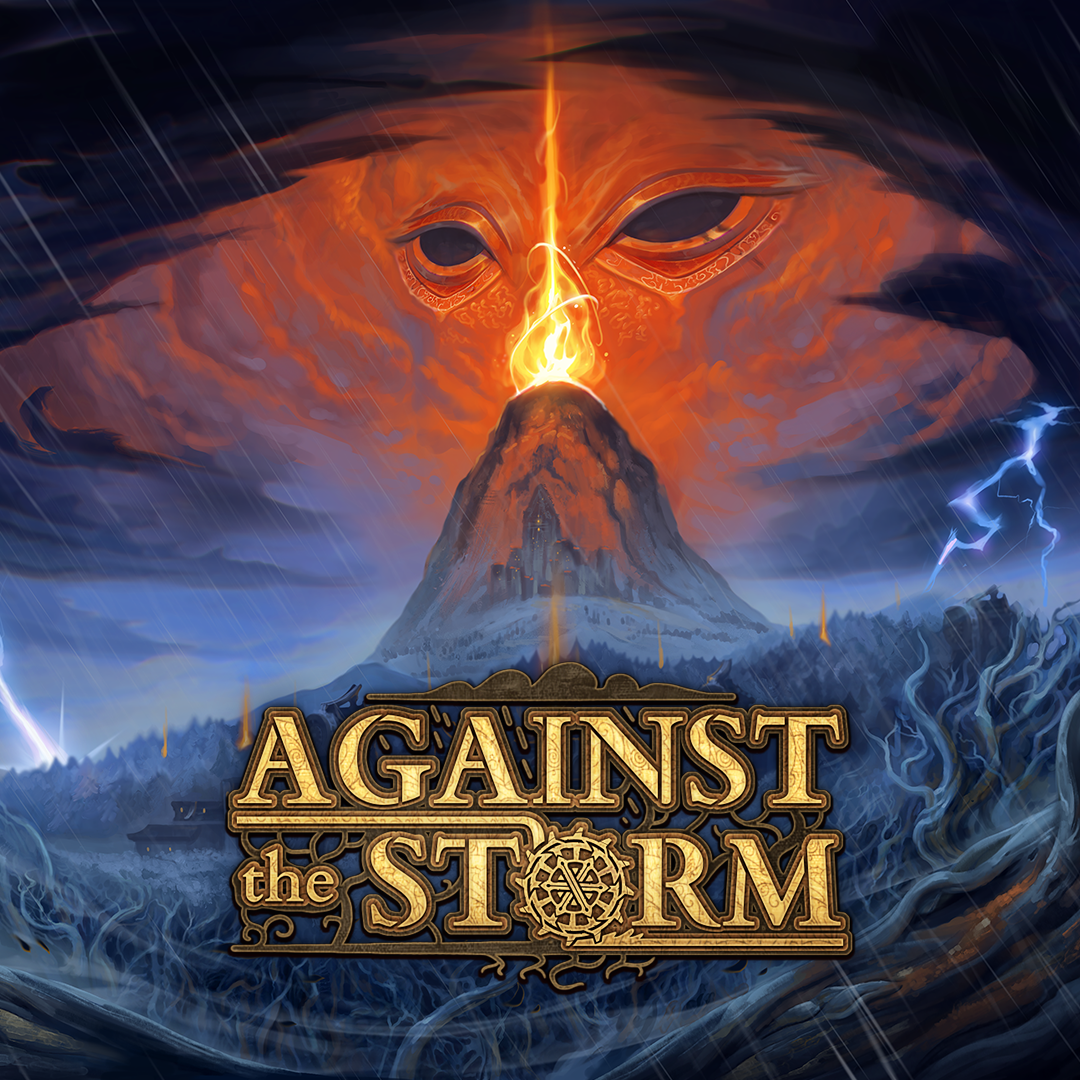 “Against the Storm is a complex city builder with influences from many other genres, and the development team has a long history of working together with players to consider and incorporate feedback. We think our game can become better and more content-rich through a long period of support and expansion, and Early Access provides a great way of involving players in this process.”

“Against the Storm will be in Early Access for at least half a year, but maybe longer depending on how ideas develop with player feedback.”

“We plan for the full version of Against the Storm to have additional features guided by community input. Our current plans include adding a fifth playable species, as well as new events, perks, buildings, modifiers, and orders. You can find more detail on these plans at our Early Access Roadmap.”

“Against the Storm is a fully playable game with all the content described on the Steam page. The player can construct cities, gather resources, lead a wide variety of fantasy races, encounter monsters, and otherwise experience the full range of gameplay. We just have a lot more we want to add!”

“We love involving the community in development! We are very active on our Discord and the Steam forums, we have public feature request and bug report boards, and we hold community votes and brainstorms to help guide our development decisions. You can find more information and links to all of these channels on our Early Access Roadmap. We’re excited to hear your thoughts on our game!”
Read more
Check out the entire Hooded Horse franchise on Steam

Buy Against the Storm

Includes 2 items: Against the Storm, Clanfolk

You are the Viceroy – a leader charged by the Scorched Queen to reclaim the wilderness and discover lost riches for the Smoldering City, civilization’s last bastion against the Blightstorm that destroyed the old world. Unlike most survival city builders where your focus is on a single city, in Against the Storm you must build a vast, prosperous network of settlements populated by diverse fantasy races, each with their own specializations and needs.

But the wilderness holds many hidden dangers, and never-ending storms will batter your population into submission. If your settlements should fall, then the expedition may end – but not the game. Against the Storm is a roguelite city builder, meaning you will carry forward the resources, upgrades, and experience of your past expeditions each time you set off for a new journey into the wild.

Beavers and lizards stand alongside humans and harpies in the struggle to survive. Utilize each group’s strengths as you balance varying needs, from housing and culinary preferences to taste in luxuries and recreation. Manufacture raincoats, brew ale, and bake pies to boost morale in the face of the oppressive hostility of the forest.

With hundreds of gameplay modifiers and 5 distinct biomes, every city location presents unique challenges for even the most resourceful Viceroy. Adjust your strategy to changing weather conditions and experiment with settlement “builds” — rosters of building blueprints and perks that can help your society thrive or bring it to ruins. Mix and match ingredients to take advantage of the resources at hand. You never know what wares the Trader will bring next year, and the forest hold treasures, resources… and ancient threats.

Laying the foundations for a new city is one of the most exciting moments in a city builder game. In Against the Storm, you’ll have the opportunity to repeatedly create new settlements, while still interacting and trading with previously established cities in a growing world. 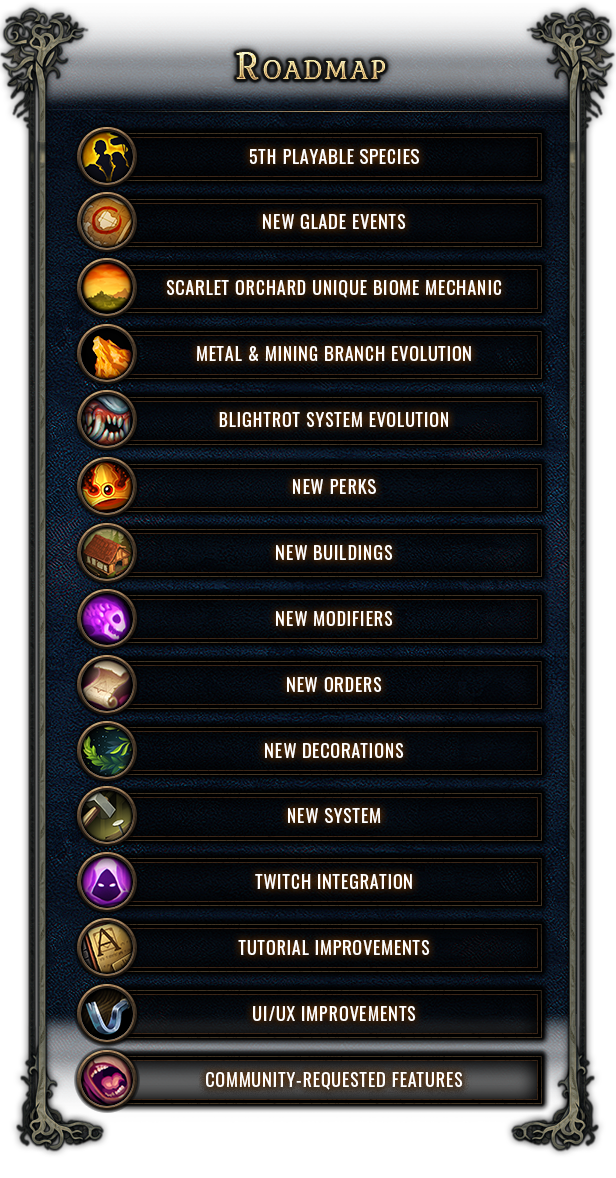