With Earth’s nations unable to unite to address the alien arrival, transnational groups of like-minded political, military and scientific leaders develop covert channels to coordinate a response. With the aliens' motives uncertain, factions emerge, driven by hope, fear or greed.

From the creators of Long War, Terra Invicta bridges the gap between civilization on Earth and the vast interstellar empires of other space strategy games. Gain command over Earth's nations... 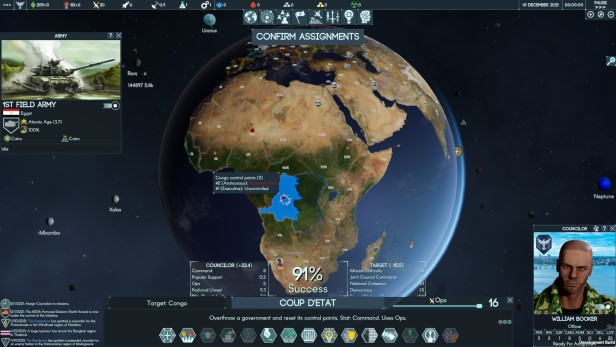 ...and take humanity’s first steps in colonizing our Solar System... 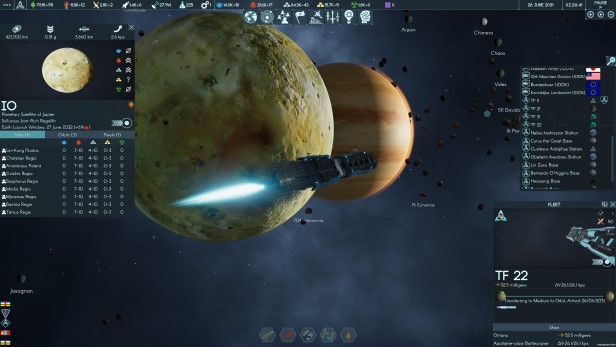 ...where over 300 asteroids, moons and planets in constant motion create an ever-changing strategic map. 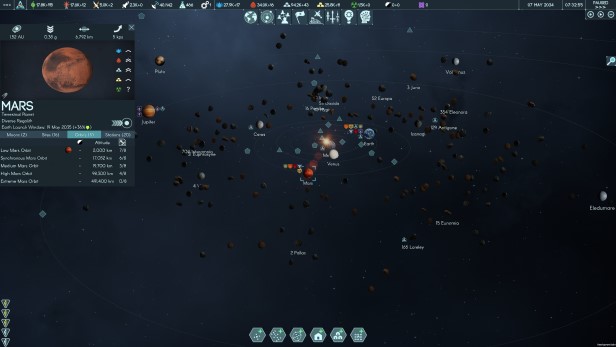 You begin on Earth as the head of a shadowy organization competing with other factions for control points representing a region's military, economic and political leadership. Geopolitics is your sandbox, and you may unite or break apart nations as best serves your ends, while using those under your influence to conduct proxy wars against the other six factions.

Factions work through a council of politicians, scientists and operatives whose abilities can be enhanced by obtaining influence over organizations like intelligence agencies or powerful corporations. 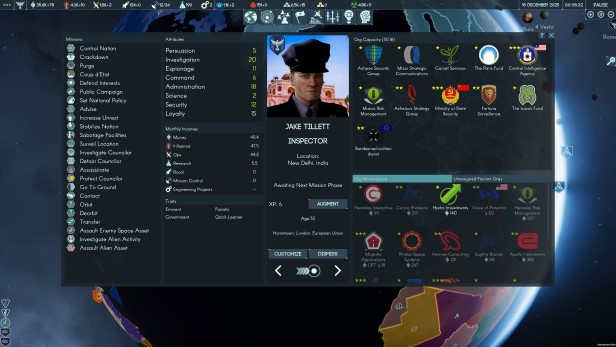 Terra Invicta has a global research system that creates opportunities for both competition and cooperation. Shared scientific advancement unlocks private engineering projects. Factions can choose to focus on private projects, at the cost of weakening Earth as a whole and ceding influence over global research direction to other factions with different priorities. 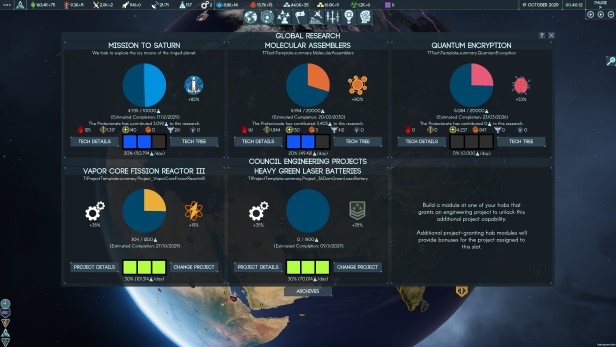 The other six human factions are not your sole competition. Throughout the game, illustrated events will present you with difficult choices as you investigate growing alien activity on Earth. 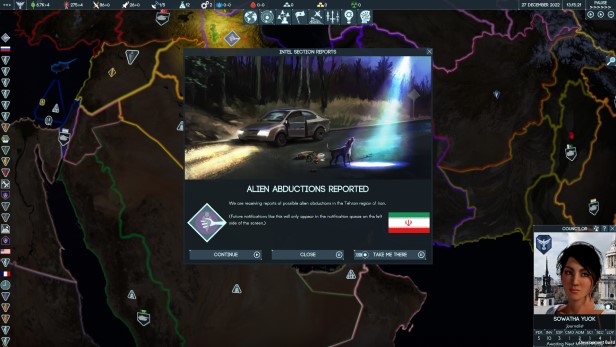 You cannot remain on Earth alone, and space launch facilities are of vital strategic importance. 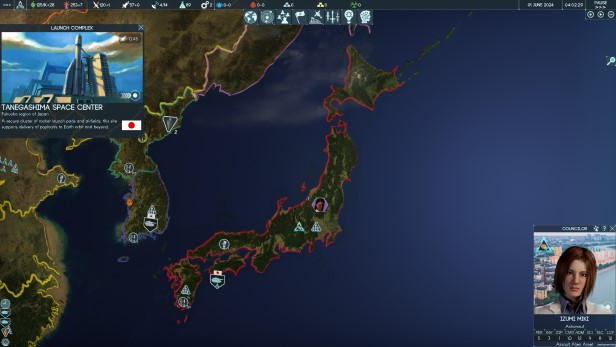 Your conflict with the other factions will extend to space, where you will compete to mine asteroids and construct bases on planets and moons throughout the Solar System. 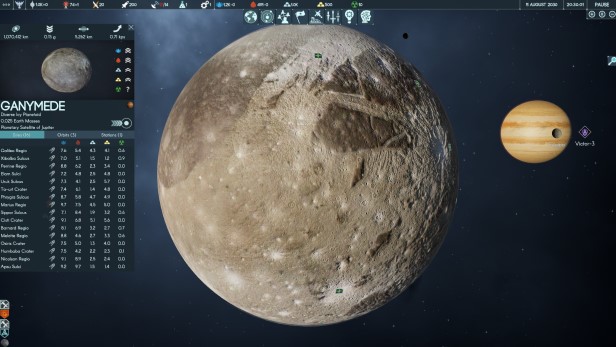 Stations built deep in space can refuel your ships, while those closer to home can serve as research or construction facilities. 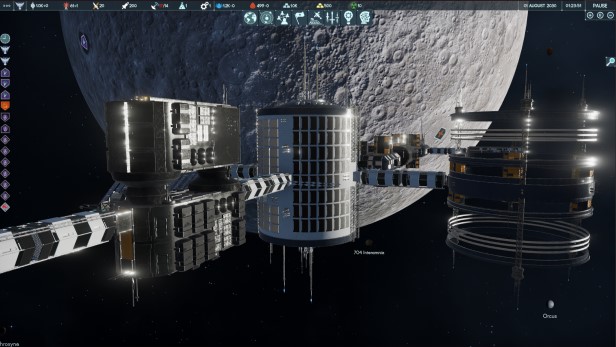 Spaceship design in Terra Invicta draws from the best of scientific speculation and hard science fiction. You can design your own ships, selecting from an array of weapons, drives and radiators to place on a variety of hulls. 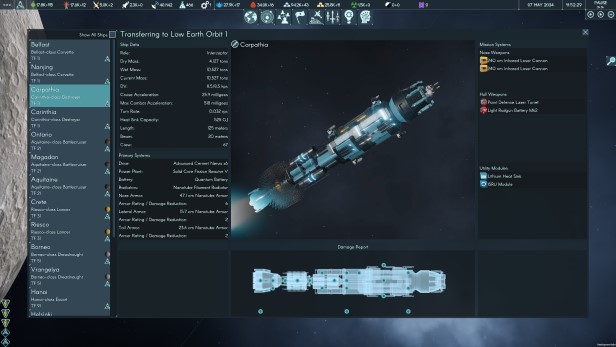 Tactical combat is built around a realistic simulation of Newtonian physics, where momentum and maneuver in 3D space are just as important as the firepower your ships carry. 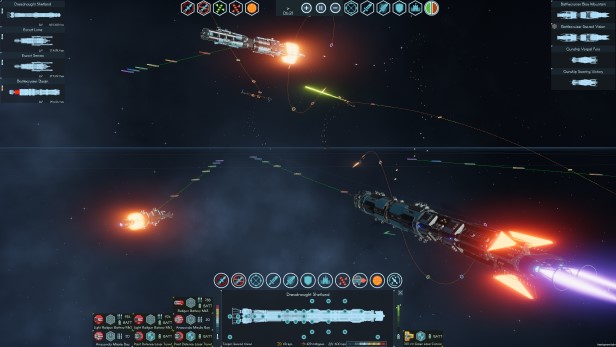