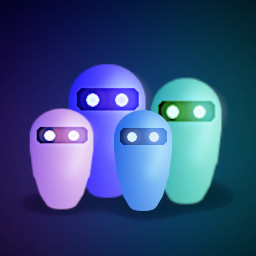 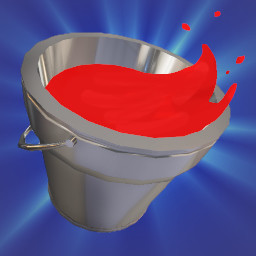 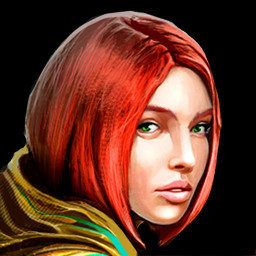 “In short, so we can hear from you! SuchArt is a game made with passion (for real) and we want to make it as good and unique as it can get. This process involves paying attention to what the community has to say.

Even before reaching an Early Access release, SuchArt vastly benefited from players’ feedback, whether it came from beta testers or from players of the free version of the game. We wish to continue doing so with a Steam Early Access.”

“We plan to go out of Early Access in Q1 2022. The exact duration will be adjusted to the development needs and the amount of features and additional content we decide to add.”

“The game will mostly likely evolve according to the feedback we get from the community rather than an already fixed set of features. But you can expect more content (painting tools, furniture, commissions, rewards, etc), a few extra features and some more overall polishing.”

“The game is already fully playable and begging for you to create masterpieces. All the initially envisioned core features have been implemented, and there is a large amount of content to play with, along with a storyline. You can find all main features in "About This" section.”

“It is possible that the game price will go up the more that content is added.”

“Our Discord server is our primary way of keeping in touch with the community, with channels dedicated to questions and suggestions. The development team is daily reading and reacting to the discussions, and everyone is welcomed to discuss the aspects of the game they would like to see evolving.

With the Early Access, we also plan to allow anyone wanting it to be part of the future updates beta-testing on a beta branch of the game, before the updates get actually released for everyone. If you don’t fear the dreaded bugs and want to actively test and offer feedback over the upcoming updates, this is for you!”

In SuchArt you are a genius artist living in the year 2130. Make the best of the space studio you own. Create art with a large variety of tools, sell your works, get famous and upgrade your studio! Let your imagination run wild and create the art of your dreams!

Turn the world around you into a huge canvas and do whatever you please with it — add some red to that gloomy wall, spill paint on the floor and call it abstract expressionism, or start a collection of alphabet paintings from A to Z: this place is yours after all! Wait, how did you mess up your studio that much that fast?

UPGRADE AND DESIGN YOUR STUDIO

Not satisfied with the initial look and/or functionality of your studio? That’s okay, because you can always unlock new rooms, buy some furniture and decorations, and place those however and wherever you want — make yourself at home! Wait, what do you mean you don’t have enough money?!

SELL AND EXPOSE YOUR ART

Sell your paintings at the marketplace, fulfill all your clients' orders, and receive a generous reward, or maybe a gift! Or maybe some exposure, the best of all currencies out there. Don't forget that you can exhibit your amazing art and see what critics have to say about it.

Painting in SuchArt feels just like in real life, but without the downsides. The colors mix as you would naturally expect them to, so you can easily achieve the result you dreamed about. The paint has realistic texture, and each instrument alters it a bit with different strokes. There’s plenty of instruments to choose from: brushes, palette knives, stencils or even flamethrowers to create your next masterpiece.

They say down on Earth the robots are revolting and the Crabuxes covet the planet’s saltwater. But surely that’s none of your business. Or, is it?