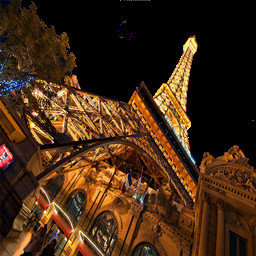 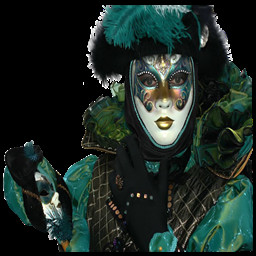 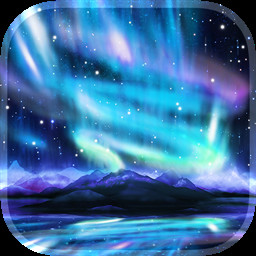 “Old Skool Racer is designed to be a community-led complete arcade racing game world. This means the features requested by YOU will get incorporated into future versions of the game. We plan to update the game every 15 to 30 days with new features. This would include new vehicles, levels, multiplayer modes, mini games and other game balancing features.

In other words, WE VALUE YOUR FEEDBACK. Contact us with your suggestions or recommendations. We will implement as many as possible in the game.”

“Old Skool Racer is designed to be a complete racing game world with cars, speedboats, motorbikes, hover pods and ultimately, chariots. It also includes innovative new features such as Winner's Island which has never before been seen in a racing game. Including all the community requested features, we anticipate all the game features to be completed in 2023.”

“The full version of Old Skool Racer will have the following which is not currently in the Early Access version.
a) Complete singleplayer and 8 player multiplayer
b) Global leaderboards, achievements, trophies, dedicated servers
c) At least 30 levels including day and night ones
d) Over 100 vehicles to choose from including cars, speedboats, motorbikes, hoverpods and chariots
e) Fully customisable Winner's Island including mini games and the ability to change lighting, and visual effects
f) Powerful level editor for creating your own custom race tracks”

“The Early Access version will remain at the same price for the next few months. It might increase after that. The final version of the game will be of a higher price.”

“We plan to involve the community in every stage of the Early Access development process. Based on the Steam community feedback, we plan to add the following.

Old Skool Racer is a complete arcade racing game world that recreates the sheer thrill of classic arcade racing games such as Outrun, Screamer, Star Wars Pod Racer and Wave Race 64. The game is designed to be updated regularly in close cooperation with racing game fans. To enable this, we are planning monthly feature updates recommended by the community itself.

WE VALUE YOUR FEEDBACK

Completely change the vehicle's appearance using multiple material types such as carbon fibre, glossy metal, and toon. Add decals from hundreds already included or choose from your own image library. Directly paint on the surface of the vehicles using a variety of custom brushes. Add new parts such as spoilers and create your own custom exhaust, nitrous effects to make your vehicles look unique and distinct from other players.

Winner’s Island
Own your own beautiful private Winner's Island and a luxury mansion which can be customised using hundreds of virtual items, lights and visual effects. The mansion will also host the player’s 3D Trophy Room, digital leaderboard and the garage.

Walk between hundreds of similar islands created by other winners such as yourself. Take part in multiplayer mini games such as tennis, table tennis, pool and water polo in any of these islands. Send invitations to other players and your social media friends to join you for a mini game or a private video screening in your mansion’s virtual home theatre. Stream videos from your YouTube channel or directly from your PC.

Level Editor
The game will feature a complete level editor which will allow players to customise all the existing levels or create completely new ones using the tools and assets provided. The level editor will also provide the capability to change lighting and add visual effects such as rain, fire, smoke, snow and explosions.