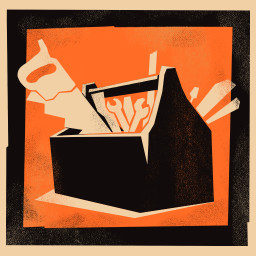 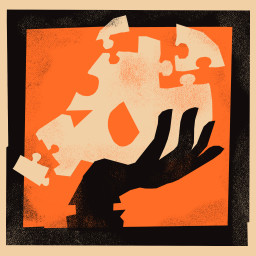 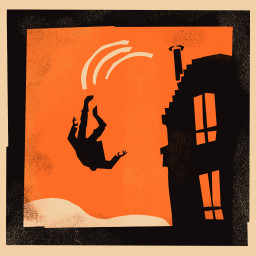 Check out the entire Arkane® Studios franchise on Steam 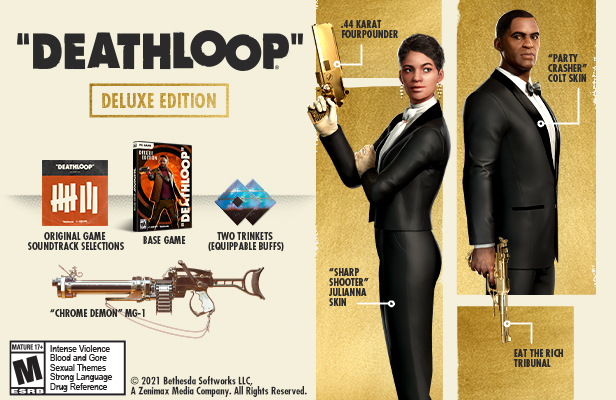 272 Curators have reviewed this product. Click here to see them.