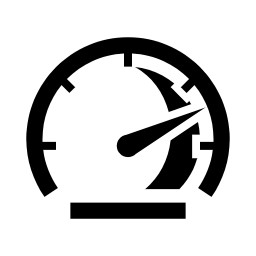 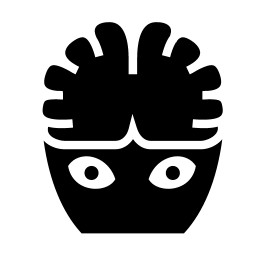 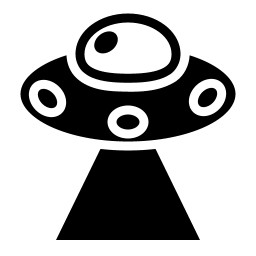 “My primary focus is crafting an awesome co-op experience, and to do that I wanted to get the game into the hand of players as soon as possible. Simply by playing the game and taking part in the development discussion, you will provide me with assistance while I flesh out the full thing, add new rooms, and features.”

“The game should come out of Early Access after the release of the 2nd room, in May or June 2020.”

“I plan to design new rooms and puzzles with the community, among many things, here are the main content that will be added to the game:
”

● Solve puzzles, riddles, and participate in strange experiments to get out of the room

You have been "invited" by Professor Cheshire and his assistant Hildegarde to try their new experiments. They are obsessed with people’s minds and want to see how you react to their tests.

A new room is being created, and it will be added to the game for free soon. I will implement the feedback from the Beta (Join our Discord or Newsletter to get a chance for a key).

The game is entirely playable and has been playtested so a lot of bugfixes and player-comfort content has been done already.”

“I expect the price of the full release of Mad Experiments: Escape Room (MEER) to be the same than the price for Early Access"”

“I want to foster a community that will encourage people to interact with each other, talk about the game's potential, and ensure that their feedback is listened to and considered properly. This will happen through a number of channels, primary of which are Discord, Steam community forums, Twitter, Facebook, and Reddit.”
Read more

“I was on the edge of my seat the entire time because of how smooth the graphics and texture were. Recommend this to anyone who is up for a challenge!!”
A Tale of 2 Gamers

“MEER is a well-crafted experience, there are lots to discover in the room and it’ll take some time to figure it out and make your escape”
AlphaBetaGamer

“MEER is a lot of fun, especially in co-op mode, the title knows how to convince.”
MDEGaming

Play alone or in a team of up to 6 players! Challenge yourself with the 60-min time limit, or take your time and play in Relax mode with unlimited time!

Interact and examine with dozens of objects to uncover the secrets of the rooms.

You have been "invited" by Professor Cheshire and his assistant Hildegarde to try their new experiments. They are obsessed with people’s minds and want to see how you react to their tests.

Cheshire's experimentations damaged your brain and you are now in a coma. Hildegarde wants to help you to wake up by recovering your memory...

Chapter 3 will close this story arc. The new room is coming for free in 2020!