Two years ago Valve hired the talented team behind the popular top down co-op mod Alien Swarm. Since then they have been busy working on the Left 4 Dead Series, and now Portal 2. However, we never forgot about Alien Swarm and the team has spent a lot of time bringing the game to Source in between their contributions to the other Valve projects.

On Monday, July 19th Alien Swarm is going to be released for free via Steam.

In addition to the game, Valve will also release the complete code base for Alien Swarm. This includes updates to the Source engine SDK and full Steamworks integration. If you’ve ever thought about developing a mod on the Source engine with Steamworks, this release provides more insight and examples for using Steamworks in game production. 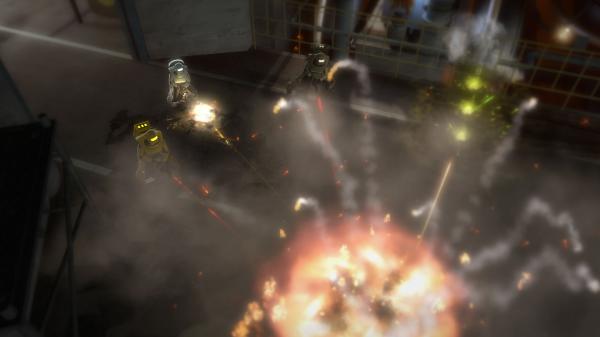 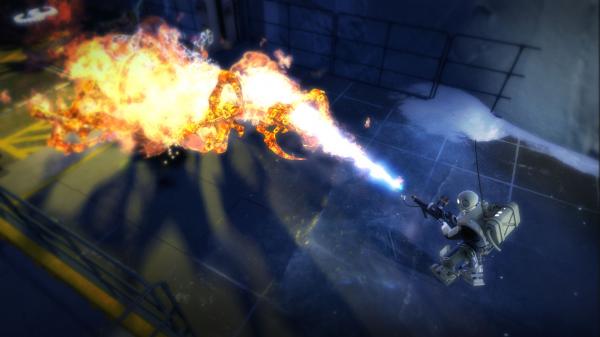