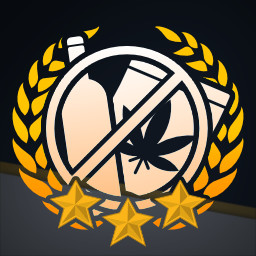 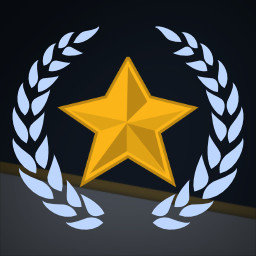 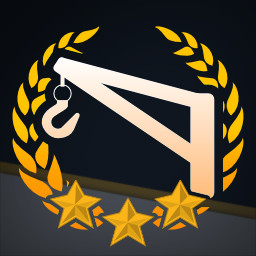 Things are getting serious, it’s time to crack down on Brighton's drug dealers in the Operation: Anti-Drugs Update! Not only can you now explore the iconic red brick houses and atmospheric streets of the new unique Brickston district on foot – a new, sleek car awaits you too! Drive through five new neighborhoods in the PANTHER Z while you keep an eye out for suspects. As for your the new duties – perhaps it’s best you grab a friend to keep a lookout together! Find and detain drug dealers to stop them taking over your neighborhoods – but be prepared for a chase!