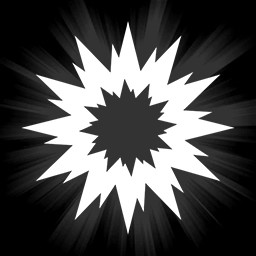 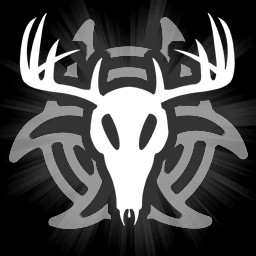 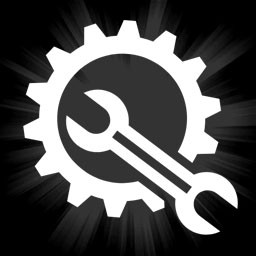 “Iteration and player feedback are tools that can help significantly improve quality of the game. That's why I want to involve the community in the development process of Skinwalker Hunt.”

“At this point it is not yet decided how many new maps will be added to the game, so it's hard to say when game will leave early access.”

There will be no multiplayer or coop. Please don't ask for it to be added, it won't happen.”

“Most enemies, weapons and systems are already implemented in the current build of the game. First early access release version will two huge levels and will be heavily tested before release.”

“I plan to gather feedback on Steam forums, watch let's plays and other gameplay videos to improve balance, identify problems that should be fixed and features that might make Skinwalker Hunt a better game.”

Skinwalker Hunt is a horror themed hunting game from the creator of Witch Hunt. Main focus of the game is on exploration, non-linear gameplay, and atmosphere.

You play as a native american monster hunter, who will try to hunt down legendary creature called skinwalker in different parts of the world. You'll be able to find and use different tools and abilities to hunt and survive.

Warning: This is not a story driven game. Successful hunting requires patience and perseverance.