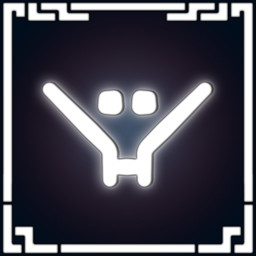 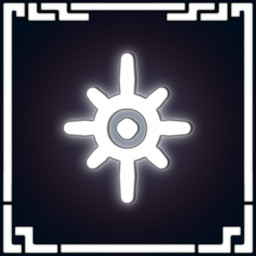 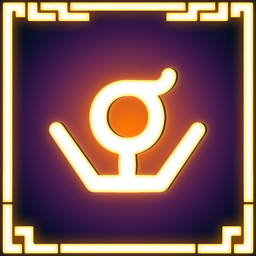 “We want Phantom Abyss to be the best game possible, and we think working with a community of players is the best way to achieve this.There is a lot we would like to add to Phantom Abyss, and Early Access is a way for us to recieve constant feedback. This will allow us to collaborate with our players on what they want, and keep our players' desires in the front of our minds as we continue to work on the game.”

“Phantom Abyss will be in Early Access for at least a year as the team builds out new features and content based on the community's feedback.”

“The core loop and features with running temples against phantoms, earning new temple floors, and unlocking new whips are all in place. The current version of the game features three fully developed zones out of a planned five. Each zone features a robust amount of room, traps, and other variables to produce near limitless amounts of unique temples for players to explore and challenge.”

“The community is encouraged to engage with the developers on our Discord server and Steam forums. Players are welcome to suggest new features and ideas. The development team will be watching these channels closely, and will have open conversations on what everyone thinks of the latest changes, and what people would like to see next.”
Read more
Check out the entire Devolver Digital franchise on Steam

Phantom Abyss is a massive asynchronous multiplayer game that casts players into procedurally-generated temples and tasks them with retrieving the sacred relics hidden within deadly chambers. Intrepid adventurers will dodge scores of hidden traps, leap treacherous chasms, and flee relentless guardians through branching paths until one of the relics are claimed or the devices of death overwhelm them. Be warned, you only get one attempt at each temple and failure or settling for a lesser relic means you will never see that temple again...

The cleverest players will use the phantom runs of failed attempts from other players to their advantage and avoid the missteps and mistakes that led to their doom. Once the legendary relic at the bottom of each temple is found, the temple goes away forever and becomes the priceless trophy of the skilled adventurer.

Explore the perilous halls and colossal rooms of each temple alongside the phantoms of fallen players that came before you and use their successes and failures to your advantage to progress deeper than they ever could have hoped. Watch and learn from the mistakes of up to 20 phantoms including your Steam friends that have attempted the same temple and steal their whips as they fall.

Recover keys from chests to unlock deeper, deadlier sections of the temple that house more coveted relics. The more difficult a relic is to obtain, the greater the reward - the final Legendary Relic of a temple allows you to claim the whole temple so that it's gone forever.

Blessings from the Gods

As adventurers venture further into a temple, offerings of collected treasures can be made at altars to gain a new blessing for the rest of the run. Collect as much treasure as you can to please the gods and gain a double jump, glide jump, extended slide, damage protection, and more!

Unlock new whips with success and choose from your collection before venturing into your next run. Each whips carries a minor blessing but also a curse that may complicate your attempt at riches and glory.

Players can share Temple Codes for their failed runs allowing friends to attempt the same temple or share their Adventure Code which yields a playlist of temples that a player has attempted in the past.