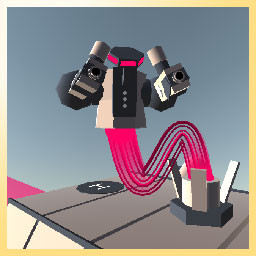 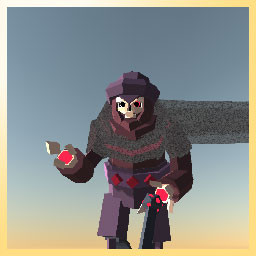 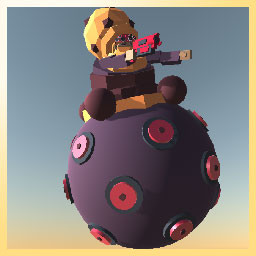 1001st Hyper Tower is a rogue-lite first-person shooter set in Arabian Cyberpunk world.
It's all about very fast and highly vertical gameplay. Crawl the Dungeon Climb the Tower and encounter unique enemies with cunning behaviour. Everything is procedurally generated and completely destructible. It’s easy to wander around, hard to get lost. The only right direction is upward. But the way you climb is up to you.

Sci-fi + Arabian setting = Prince of Persia with a plasma gun

The Last Kingdom faced a revolution. The King is fleeing with a band of outlaws and you are one of them! They trying ot get to the top of the old Hyper Tower, located in the center of a desert. The rumors is the are Cyber Genie in it. The Genie grants wishes and can even bring one back to power.
They have to climb through Flying Caravan Docks, Drone-Birds Nests, The Carbon Bazaar, Opium Dens, Bathhouses, Gangsters Aero-Garages to reach The Spire. Will you survive tons of bullets, explosions and betrayals?
Finally, it's a story about jet powered feet and an ex-bandit's revenge.

Perks that stack with each other and with your weapons of choice!

4 Original Biomes(Tower Districts) with unique ways of vertical movement, enemies and traps. Each more deadly than the last.

Not only Bosses and Mini Bosses, but also Secret Bosses for each biome!