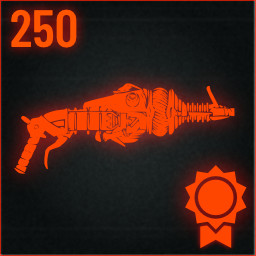 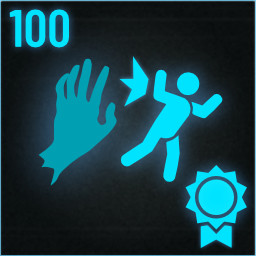 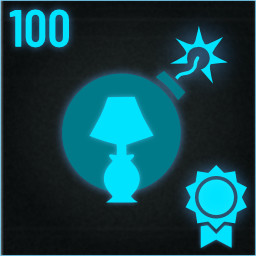 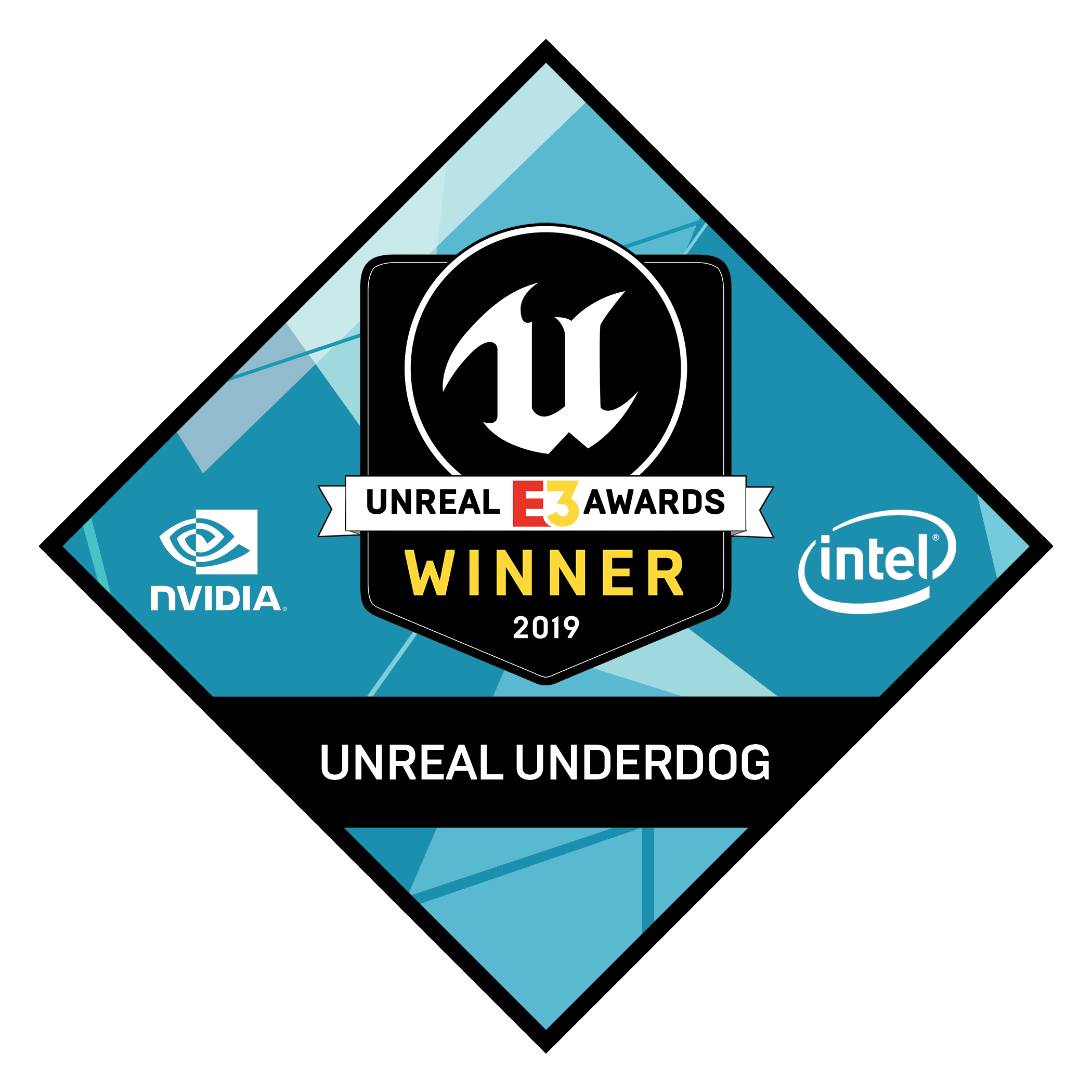 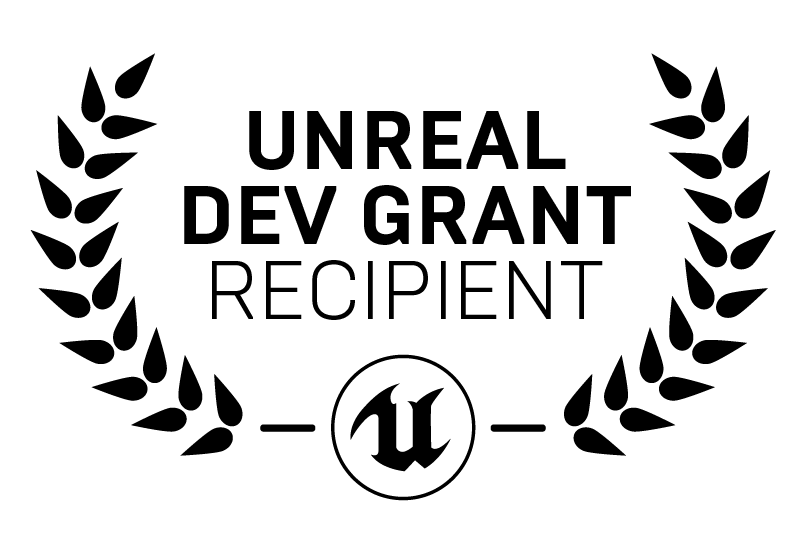 “We are very proud of Midnight Ghost Hunt in its current state. We’ve always had an amazing time playing it ourselves as well as with the larger community during our many public tests. We have laid the foundation for a game that was always meant to grow and mature with the help of engaged players. Our firm belief is that the best game mechanics, the coolest gear, the tropiest maps and tightest balancing will emerge during the Early Access period, and only then will we start seeing what the complete Midnight Ghost Hunt experience truly is.”

“Midnight Ghost Hunt has been in development for over three years, but it’s only during the last year or so that we’ve expanded the team significantly and moved into full production, picking up speed as we add substantial pieces of content to the game on a regular basis. We currently foresee that we will be able to maintain that speed and keep adding meaningful content for another 1-2 years. We are also fully prepared for it to take even longer, if it means a better and more well-rounded experience in the end.”

“In short, we’re planning to add more maps, gear, abilities, game modes and skins in the full version of Midnight Ghost Hunt. We also really want to ship 1.0 with full-featured dedicated servers, comprehensive mod tools, more sophisticated balancing tools and matchmaking features, as well as more polish across the board. But for all the ideas and desires we have ourselves, we ultimately want to know what the players want more of before we decide.”

“At the time of release the Early Access version features:
”

“Yes, we will very likely increase the price to reflect the growing amount of content throughout Early Access.”

“We hope to see you on the Official Midnight Ghost Hunt Discord server, where we actively listen to what you have to say about your experiences from the game, what you would like to see more of, and what you would like to see less of. Lead Developer Sam, a.k.a. Kite has been known to queue up for some late night matches to get a better understanding of our players’ impressions. So keep an eye out and don’t be afraid to say hi!

We are also collecting anonymous data from multiplayer sessions to support our efforts in balancing the gameplay, chasing down bugs and improving matchmaking.”

Lying in wait across a series of cursed locations, relentless spirits stalk the halls. Assigned to eliminate them are the Ghost Hunters, armed to the teeth with the ghoul-busting tech to banish them to another realm! Play both Ghost and Hunter in a chaotic 4v4 struggle between the living and the dead.

TONGUE-IN-CHEEK HIDE-AND-SEEK
As a Ghost, conceal yourself inside seemingly harmless pieces of furniture to evade preying Hunters… but when their backs are turned, turn the environment against them with telekinetic bombardment. No chair, lamp, or grandfather clock is innocent in this hijinks-heavy frenzy.

MIDNIGHT MAYHEM
The fun isn’t over yet...when the clock strikes twelve, the witching hour begins, and the Hunters become the Hunted. The tables turn and Ghosts become supercharged, giving Hunters a limited amount of time to survive their vengeful wrath.

MURDEROUS 4v4 MULTIPLAYER
Play together and communicate with your team and ensure a triumphant victory, giving each other pointers on the paths enemies tend to tread. Create synergies with your team's abilities to outthink and outwit your opponents.

HARNESS SUPERNATURAL ABILITIES
The restrictions of reality don’t apply to Ghosts, of course. Claim your supernatural powers, which include turning invisible, causing furniture to float, and conjuring a dangerous Ghostly miasma. Ghosts can even hide in plain sight by masquerading as a Hunter’s doppelgänger!

Ghostly Perks include avoiding traps with Untrappable, seeing nearby Hunters through walls with Perception, and extended possess range with Ghostly Reach.

ARMED AND READY
Hunters must choose their weapons from a full range of hi-tech gadgets designed to cast out Ghosts from our plane of existence. Detect ghostly presences with the Spectrophone, Radar and Pathfinder, capture them with a Trap, and suck up their spectral remains with the Vacuum – or just blast them to smithereens with the Spectral Cannon, sledgehammers, harpoons, salt-spewing shotguns, and more.

Hunters can also select Perks to give them a special boost. Choose from Lightweight’s extra burst of speed, Healing Aura’s health-replenishing capabilities and a host of other powers to get ahead of the game.

A BEVY OF BLOOD-CURDLING MAPS
Explore an array of unsettling settings, including an abandoned theatre, eerie mansion and cursed pirate ship. Each location brings with it different tactical considerations and items to throw about… as well as varying opportunities to play tricks on your opponents.