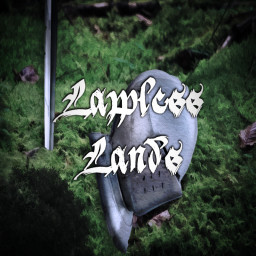 “The game releases this Friday, August 14!”

“The full version of Lawless Lands will be immensely different compared to the Early Access version. It will have a complete storyline with hours upon hours of content, many side quests and activities to partake in, dozens of areas and maps to explore, and tons more content including weapons, armor, equipment, enemies, items, treasures, and more.”

“Lawless Lands currently is considered late beta as there are only a few things left to finish before final release including the completion of the main storyline, finishing the rest of the world building, and a few last features.”

“The game's price will stay as it is from this point forward.”

“Like with our previous games, we insist that players and community members let their voices be heard about improvements and content they'd like to see in the game! The best way to reach us is by visiting the game's community hub, here on Steam.”
Read more
Check out the entire Corrosive Studios L.L.C. franchise on Steam

You may NOT modify or redistribute any content that comes with this game unless specifically instructed otherwise.