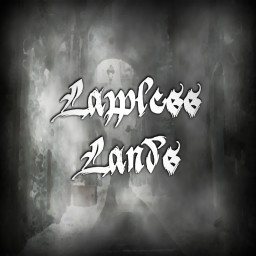 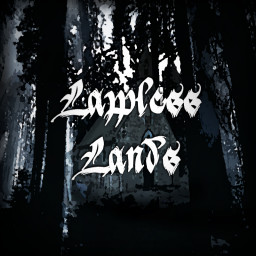 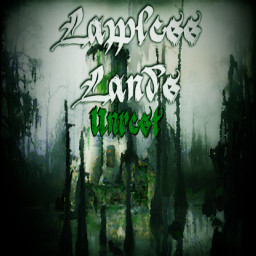 Check out the entire Corrosive Studios L.L.C. franchise on Steam

“This extremely indie game by Corrosive Studios is a gem worth taking a closer look at.”
Fcfreepresspa

“I'm having the best time with it. It's a real joy to play.”
Steam Review

“If you love indie RPGs, I think you will find something to like here.”
Steam Review

Lawless Lands now features gamepad support. You must enable it before it will become functional.