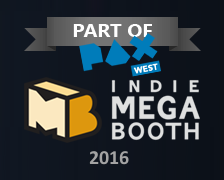 “If you’ve got any doubts there’s a sizeable demo to play, so give it a look but be ready to want the whole thing after a dungeon or two.”
Hardcore Gamer

a tale of teamwork in a broken world

It begins at the end. Nothing could have survived the total collapse of spacetime so it's lucky that it was only a near total collapse. Surrounded by a vast ocean of quantum chronographic static Planet Dirt only has a small number of "stable" dimensional fragments. These little twisted loops of spacetime are full of dangerous traps, distorted technology, and other memetic manifestations of temporal anxiety but at least existence is remotely possible there.

Ruby & Majesty: Treasure Team follows the adventures of Ruby and Majesty as they search for timeless treasure and fragments of forgotten knowledge in the most bizarre and hostile reaches of Planet Dirt. No matter what they face there is always one way forward: TEAMWORK!

Solve action based puzzles by coordinating two distinct characters, each with their own capabilities. Ruby the Human and Majesty the Bat must navigate strange environments in search of treasure and the secrets of their world. Control both characters simultaneously and solve fiendish puzzles by pushing blocks, carrying keys, dodging projectiles, fleeing creatures, and always abiding by the Treasure Team motto: PRESS ALL THE BUTTONS! 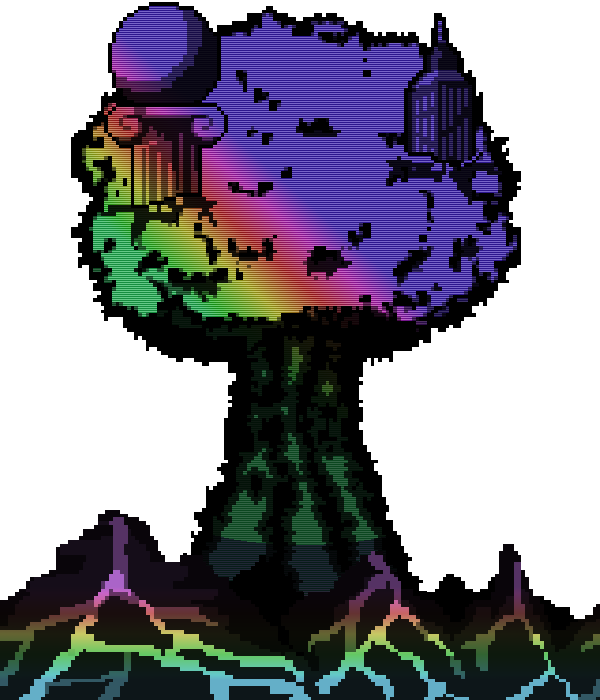