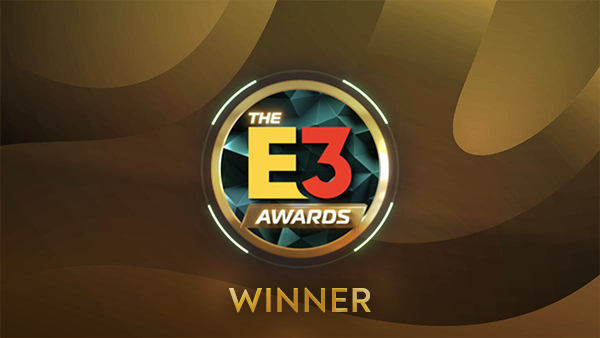 Listen to the bards as they celebrate your path to victory. Each faction and campaign comes with a unique song that tells the tale of your rise and ruin. Unlock new verses as you complete missions, enjoying the full track at the end of the journey.

There is combat in the game. So physical violence. Some cutscenes could contain suggestions to medieval executions.