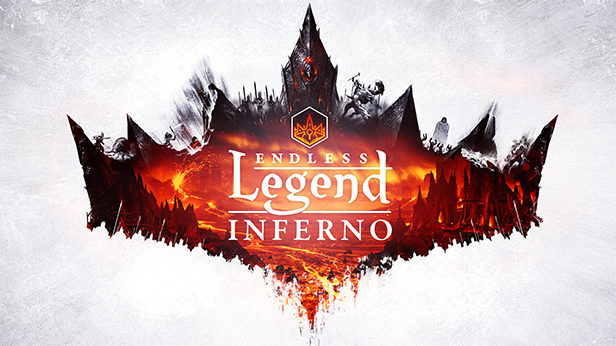 Endless Legend: Inferno introduces a brand new Faction to the game: the Kapaku. Forced to leave their volcanic home planet, the Kapaku lands on Auriga with the firm intention to create a paradise of ash and fire… 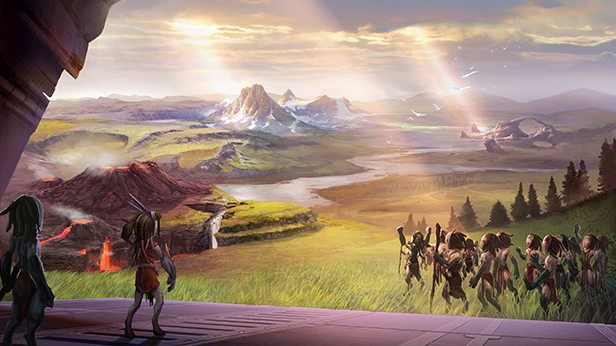 Kapaku are native to volcanic terrain: they gain strong unit buffs while on volcanic tiles and have productions perks that reward them for settling on volcanic regions. Their gameplay focuses on leveraging these perks to field large armies with quality gear, or teching quickly into wonders and deeds. Although they rely heavily on this rare type of terrain, they wield the incredible power of “Lavaformation”, allowing them to change any terrain into Volcanic Tiles permanently. While they may be strangers to Auriga, the Kapaku always have the Home Turf advantage! 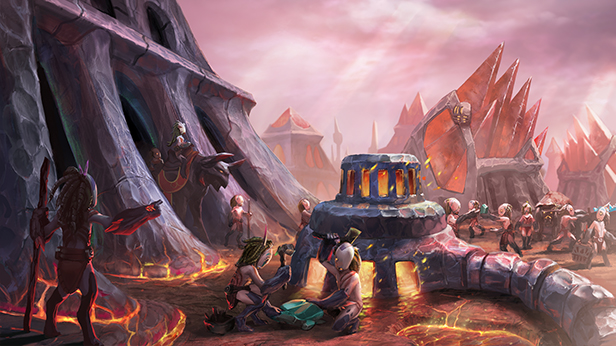 A crafty species of tinkers and inventors, the small Kapaku rely on their powerful Golems to do their heavy lifting. Hailing from a volcanic world ravaged by Sowers, they can exploit the new terrain much better than any other faction, although they require large amounts of strategic resources to use their abilities to their fullest. They possess unique knowledge of the Dust Eclipses, granted by the Endless themselves. 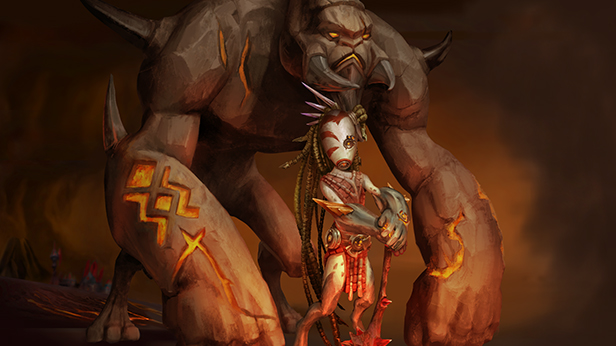 As the skies darken and the atmosphere becomes thick with dust, dormant powers awaken in the denizens of Auriga, giving each faction new powers or improving their existing capacities to terrifying new levels. This same dust infusion creates short-lived “Dust Confluxes” all over the map, bestowing a temporary boon to whatever army reaches them first – as it triggers new weather patterns and stirs old unsettling sights from Auriga’s long-lost past! 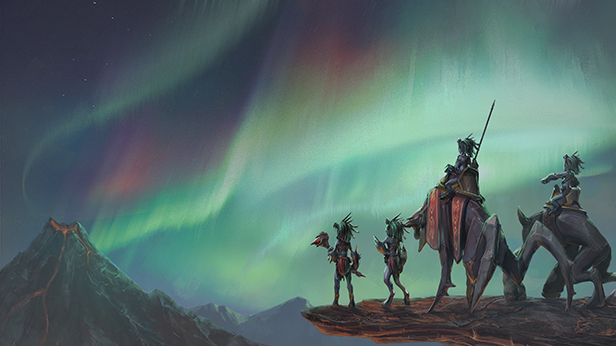 Lava Terrain is inhospitable, but what it lacks in food it more than makes up for in industry, science or dust. It is a rough starting position for most species, but if leveraged properly it can quickly turn middling cities into powerful production centers. Along with this new savage lands, we are also adding new “Volcanic Anomalies” providing even more incentives to venture into these barren hellscapes. 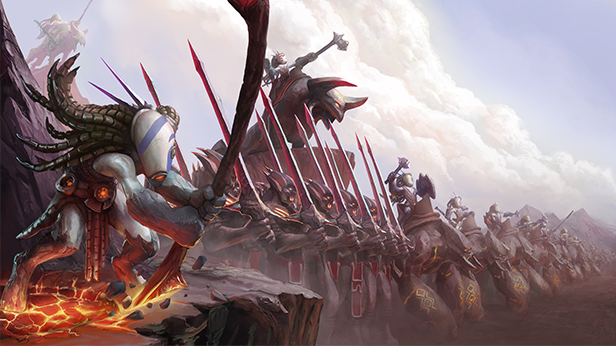 In addition to the new tiles and the “Volcanic” terrain type, volcanic biomes also contain active volcanoes that spew rivers of hot, hot lava! Although they don’t add any food, the free energy from these rivers adds to the industry output of the tiles.