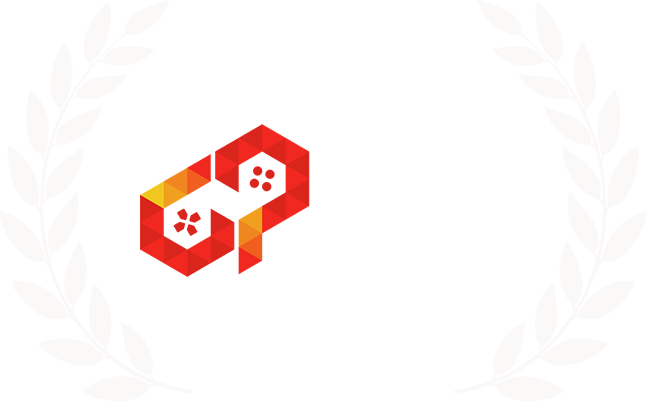 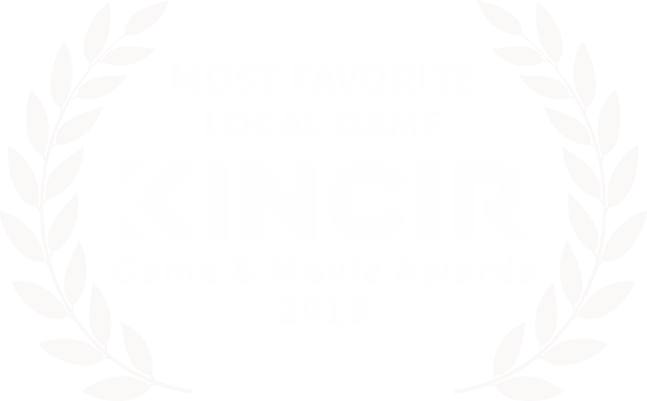 Pamali: Indonesian Folklore Horror offers a horror shaped by authentic Indonesian taboos and culture among its own society. In Pamali, your journey is influenced by your choices, because each horror experience is different for everyone.

Folklore One: The White Lady

A young man named Jaka has just gone back to his hometown to sell his old family house. While he is unpacking, cleaning, and renovating the house, he disregards many of his family’s old belongings and creates rude remarks. Not long after, he experiences mysterious and unexplained events. He eventually learns that the family has a secret and that he is not the only one in the empty house.

Explore an abandoned Indonesian house with a spine-chilling atmosphere. Seek deeper into the house to find out more about an unsettling truth about the family. Be careful not to disrespect the mystical being that resides there.

Interact with various objects within the house. You could also speak out your thoughts. Found an interesting painting? You can either praise it or mock it instead. Be wary of your choices, what you do, see or say will lead you to a unique take on the world in each repeatable playthrough.

Having second thoughts? You can run away the instant you arrived. Or do you wish to quickly sell the house without disturbing the entity that lingers in it? Or rather arrogantly explore and seek the entity? In Pamali, you'll be able to take decisions that will impact the experience and the ending. If you were in that situation, what would you do?

Seek the truth about Jaka and his family. Learn deeper about the White Lady. After each unique playthrough, you'll unlock deeper lores about the troubling truth and the entity itself.

The White Lady is the first among the four Indonesian Folklores that you can investigate on. Folklore two, three and four will be released as DLCs. Experience different stories each with its own authentic Indonesian setting and mystical being.

Founded by a bunch of then-undergraduate students from Bandung, Indonesia. The project has been rough and tough, mainly because we were university students. However, we dragged ourselves slowly to get sort of everything balanced. Now, here we are.

Andreas Andika is responsible for the technical directing, Chandrika N. Dewi is taking care of the art directing, M. Irfan Permadi is the programmer, Mira Wardhaningsih and Aulia Khairunnisa write all the story, and Rolly Anwari creates all the music for the game.

Content is generally suitable for ages 17 and up. May contain intense violence, blood and gore, sexual content and/or strong language.

• Animated Blood - Discolored and/or unrealistic depictions of blood
• Blood - Depictions of blood
• Crude Humor - Depictions or dialogue involving vulgar antics, including "bathroom" humor
• Fantasy Violence - Violent actions of a fantasy nature, involving human or non-human characters in situations easily distinguishable from real life
• Intense Violence - Graphic and realistic-looking depictions of physical conflict. May involve extreme and/or realistic blood, gore, weapons and depictions of human injury and death
• Language - Mild to moderate use of profanity
• Strong Language - Explicit and/or frequent use of profanity
• Tobacco Reference - Reference to and/or images of tobacco products
• Drug Use - References to the use of medication drugs.