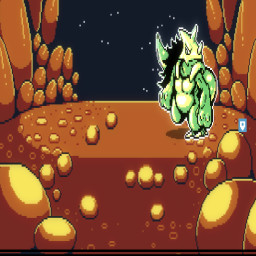 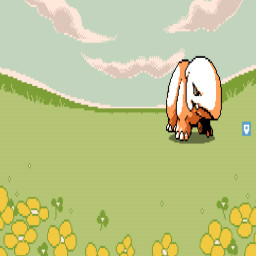 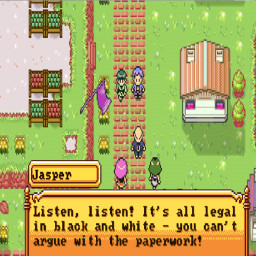 “We chose to launch in Early Access to get objective feedback on Monster Crown, so we’re able to amplify strengths or improve weaknesses those before full release. Monster Crown is being developed by a solo-developer and the game features an open world with monsters that can be cross-breed into thousands of species, so we need a fair amount of feedback to properly balance the game. During earlier alpha and beta tests, user feedback has proven to be crucial and brought us great insights into what’s great about Monster Crown, and what could still use some work. Every single piece of feedback helps us make the game better, so we truly believe that Early Access is the way to go for Monster Crown.”

“We’re expecting the game to be in Early Access anywhere from 6 to 12 months.”

“The main difference between the Early Access and the full game would be content. The Early Access version contains about one third of the story of the game and contains the bases for most of the features. Both story and features as well as content will expand throughout Early Access.

During Early Access we have currently planned to add:
”

“The current game has been in development for over 4 years and has seen quite a lot of testing. The current version is playable and stable, and will be expanded with content and features during Early Access. As to be expected from an Early Access title, the game does have a fair amount of bugs and glitches, though!

Below you'll find a list of key differences between the current Early Access version and the final version:
”

“Currently we offer Monster Crown for a reduced pricing during Early Access. The price will increase to its original price when more content and features are implemented.”

“We’re always communicating with our community via social media and on the Steam Community Hub. Both the developer (Studio Aurum) and publisher (SOEDESCO) are approachable via their Discord servers and listen closely to your thoughts and feedback. We’re releasing more content over time so we can get feedback on specific parts of the game as we move forward.”
Read more
Check out the entire SOEDESCO franchise on Steam

“Monster Crown is Pokémon for grownups. It takes the creature collector genre to a more mature place you didn't know you wanted. But you do. You definitely do.”
PCInvasion

“Monster Crown is for gamers who want to raise their own battling monsters, in a world that mirrors the dark side of our world just a little bit more”
IGN Southeast Asia

Unravel Crown Island’s dark story as you create your own monster legacy. With a history of sadistic rulers and heroic saviors, the island faces another threat in the form of a malicious young woman seeking power. It’s up to you and the monsters you make pacts with to prevent the return of tyranny. Will your decisions make you a savior or a dark messiah?