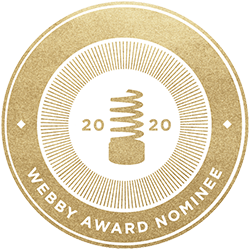 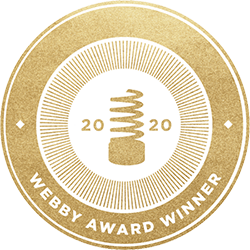 CHECK OUT THIS TITLES FROM OUR FRIENDS!