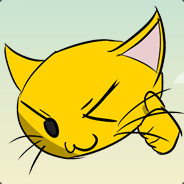 “A surprisingly fun Rhythm game. Must have for every person who loves playing Rhythm games.” 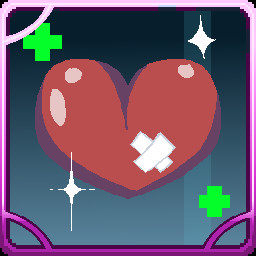 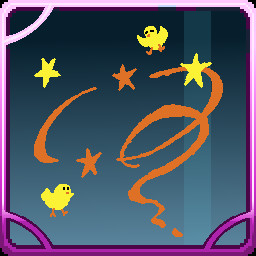 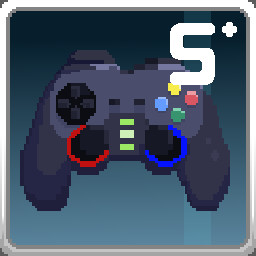 “Rhythm Doctor is intended to tell a full, overarching story of characters through the lens of a rhythm game, as well as provide players with the tools necessary to establish a community of user-generated content. Although a large portion of the Story Mode is currently included, the story is unfinished and additional levels and scenes will be added in the future. We have included an array of Level Editor tools, but we know that there may be additions and changes we could implement in the future to help players express their ideas visually and mechanically. We'd also like to receive feedback from the community on the game's difficulty and tutorialization of gameplay mechanics, to ensure that players of all skill levels can pick up Rhythm Doctor and enjoy everything it has to offer.”

“We estimate that Rhythm Doctor will stay in Early Access for more than a year, and the development timeline may be subject to change. It may take longer based on feedback we receive, changes we feel are necessary for our Level Editor tools, and the game mechanics and animations that are involved in creating the concluding chapters of the story.”

“Leading up to our release onto Steam, we have already had a strong involvement with our community. We discuss mechanics, game balance, game feel, suggestions, and more with our players on a regular basis. The community has had a large role in the design of our Level Editor tools up to this point, and we look forward to continuing to discuss the tools with them and taking feedback on how they can be improved. In the past, our community's interest in the addition of certain features or tools has been a guide in prioritizing our work. Because of the nature of rhythm games, precision in the tweaking of balance and feel is always necessary to create the most fair and rewarding challenge. We expect that a two-way dialogue with our community will continue to be instrumental in providing the best challenge, tutorializing the game in an approachable way, and pushing the boundaries of our editing tools.”
อ่านเพิ่มเติม
ตรวจดูแฟรนไชส์ 7th Beat Games ทั้งหมดบน Steam
ไม่รองรับภาษาไทย

ซื้อ Rhythm Doctor + A Dance of Fire and Ice ชุดรวม (?)

มี 2 ผลิตภัณฑ์: Rhythm Doctor, A Dance of Fire and Ice


(Note: 2P mode only works locally. Online 2P via Remote Play is enabled for this game, but it does not work that well right now due to varying latency)

Rhythm Doctor features flashing lights and colors. Please use caution if you have experience with epilepsy or any of its symptoms.