Kojou
Developer
Acureus
Publisher
Acureus
You and your friends are staying in Kojou castle for a night - but one of you is a killer. Find them before the night breaks - or fail and be forced to choose between running or hiding to stay alive..
All Reviews:
1 user reviews - Need more user reviews to generate a score
Release Date:
Developer:
Acureus
Publisher:
Acureus
Tags
Popular user-defined tags for this product:
Adventure Indie Survival 2D Experimental Stealth Horror Action Survival Horror RPG Stylized Atmospheric Investigation PvP Team-Based Co-op Multiplayer Online Co-Op Early Access
+
Reviews
All Reviews:
1 user reviews () All Time 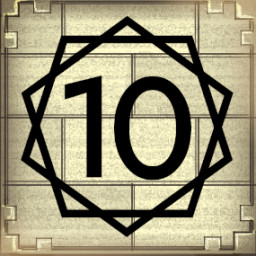 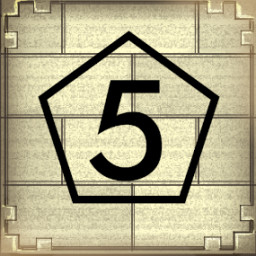 “As an indie developer, you tend to gain a sort of tunnel vision. That's why we want to invole our community in the refinement process of game mechanics and features - so that we can make a game that people can enjoy.”

“It depends on what is missing and requested by the community, but we are currently thinking about 6 months.”

“We plan to add another map and integrate fun game mechanics suggested by the community.”

“Online Multiplayer with 3-8 players on one map, about 40 items and six quests.”

“We may gradually raise the price if extensive new features are added.”

A group of friends staying overnight in a castle - but one of you is a killer.

Kojou is a multiplayer game for 3-8 players. Each round consists of a day and a night phase. During the day, the players try to find out who the killer is and report them to the police. Additionally, they try to solve quests to make the castle a less hostile place. The killer can set up traps and destroy the other players' efforts. When the night falls, all that's left to do is to hide and run... while the killer hunts down their friends one by one.