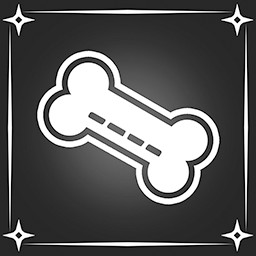 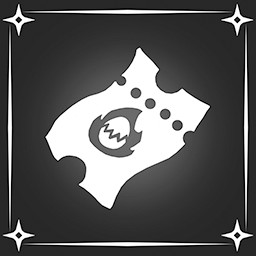 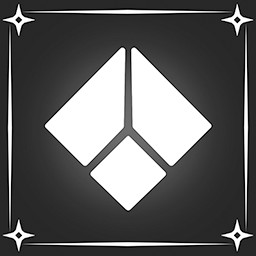 “We are excited to announce that Temtem 1.0 will launch on September 6th, 2022! On that same day, Temtem will also become available for Xbox Series X and S and Nintendo Switch.

To all our Tamers who have patiently waited for this final version, thank you — we’re super eager to welcome you into the Archipelago on September 6th!

After the release, you’ll be able to choose between the Standard Edition, which includes the game in all its glory, and the Deluxe edition, which comes with a super-exclusive set of cosmetic goodies to start your journey in style.”