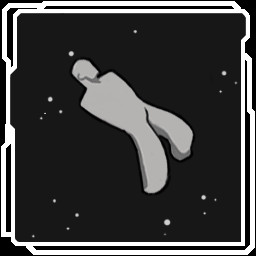 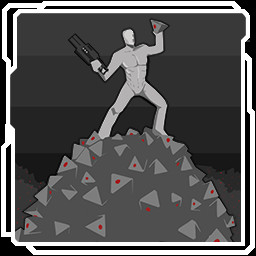 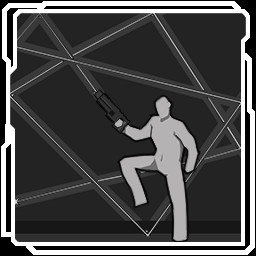 “In the future, giant city-states have emerged, separated from each other by indestructible barriers. Most professions have been taken over by machines. People work mainly as mechanics, programmers or operators. This is a short description of our game - Split.

Since we also look at the future, we would like to give you the best gameplay possible and realising the game in Early Access not only makes it possible, but also lets us develop the game together with our players.”

“We predict that the game will be in Early Access between 6 and 12 months. This is a good time to adress pressing topics and spend our energy on the most bothering issues while maintaing a great connection with you - our players!”

“The changes we want to present will depend on your feedback, but our main goal is to improve the gameplay and make it more fun and challenging.
Ultimately, we plan to add some new features and create the most immersive atmosphere possible. Following our players suggestions and requests, we will adjust our doings to the situation.
For further details of the existing gameplay, please see the actual description of the game.”

“Early Access of Split is ready to be released and will be published in the first half of 2022! Game gives you the opportunity to solve fantastic, futuristic puzzles by manipulating time and cloning yourself!
For further details of the existing gameplay, please see the actual description of the game.”

“The Early Access release of Split, which is going to be published in the first half of 2022 is a game for true enthusiasts of the post-apo, cybertech atmosphere and some challenging puzzle. We plan for the official game to be more will be more detailed, so its price will be slightly higher than that in Early Access. However, we think that the full version will satisfy even the most demanding players.”

“We've built amazing group of players, programmers and game enthusiasts on our Discord channel. Our main goal when it comes to Early Access version is to listen to their needs and reflections on the game. We hope to still build our amazing community and help one another to improve the game and make it more fun for you.”

Buy The Best of FreeMind BUNDLE (?) 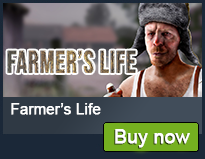 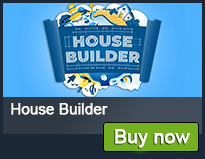 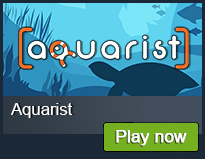 Split is a first-person puzzle game with the unique mechanics of creating copies of yourself and manipulating time. The gameplay combines many different types of puzzles from more and less famous puzzle games and takes them to a whole new perspective.

After the recent war, engineers from Epsilon Energy created the Split indestructible shield system. It was to protect individual giant cities covering almost the entire planet from armed conflicts. Different cities have different policies for their citizens. In West Ulrage, every citizen gets a guardian robot at birth. In Hal'Tor, pairs of robots raise several children each. Whereas in Dievez, people are raised in large centers. Most jobs have been taken over by machines. People work mainly as mechanics, programmers, or operators.

The Split control panel is riddled with numerous traps that will require both good reflexes and composure. You can try to destroy enemies or escape from them by using time manipulation and your own clones to distract them.

The game's design refers to Brutalism, an architectural style popular around the 1970s. It was promoted, among others, by the game "Control". We mixed this style with the digital environment from "Tron: Legacy". The levels are full of nooks and crannies, which may seem empty at first glance, but lead to interesting places.

We were inspired by games such as:
Q.U.B.E.2”, “The Talos Principle”, “The Turing Test”, “Portal”, “The Witness” and “Antichamber”